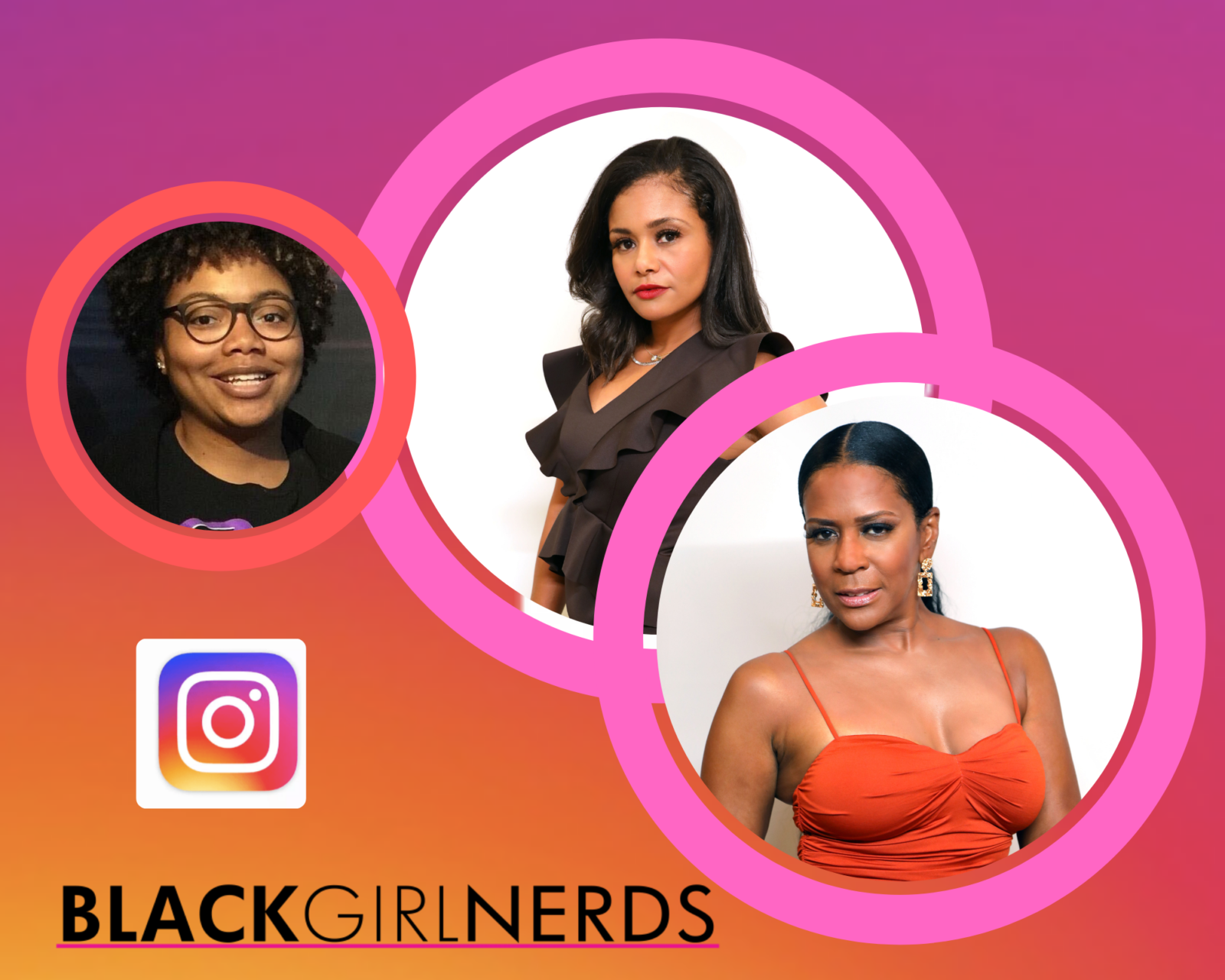 The highly anticipated new unscripted series, Notorious Queens, premiering Thursday, April 1st on AMC’s streamer ALLBLK, follows four women labeled “notorious” due to their past romantic relationships and intense media coverage. Their stories intertwine as they strive to shed their colorful and tumultuous pasts and cultivate new experiences in all areas of their lives. They lean on each other for support, while embracing new horizons in love, business, and friendship…even if they don’t always see eye to eye.

Stormey Ramdhan: Being the ex-fiancé and mother of two sons to the Death Row CEO Marion “Suge” Knight; has cost Stormey jobs, friends, and family. Recently moving back to LA, she is determined to make a fresh start and finally shed the negativity…and paparazzi, that have surrounded her for decades. After writing a tell-all-book, she has many relationships to repair, starting with her mother, who was recently released from prison after 24 years.

Tonesa “Toni” Welch: “The first lady” of Black Mafia Family (BMF) is also trying to start fresh, but from her own past which landed her in prison for 5 years for drugs and money laundering. Since her release, she has many relationships to repair; most importantly with her two sons, who felt abandoned during her incarceration. As she struggles to reunite her family and reclaim her life, she is determined to help other female prisoners with their rehabilitation, in hopes she can show women that there can be a life after prison

La’Britney: The Detroit native, who appeared on Season 5 of Love & Hip-Hop has been hustling ever since she was 14 years old. Now 31, La’Britney is striving to rebrand herself as a serious and mature R&B singer, by making a move to LA and fully concentrating on her career. Being from the streets of Detroit, La’Britney knows Toni well and relies on her as a mentor; as she navigates being a single mom of teenage boys, dating and rebranding her career.

Mehgan James: From creating havoc on Bad Girls Club, Basketball Wives and Marriage Boot Camp to dating Rob Kardashian; Mehgan has consistently landed in headlines over the years. Unlike her counterparts, she welcomes the notoriety and wants more. However, now that she is getting older, she recognizes the value in creating an identity for herself outside of who she is dating. Once she has a goal, there is nothing that can stop this firecracker from achieving it, whether it be fulfilling her dreams of being a fashion designer or being arm candy to a man with the ideal bank account.

Tonesa Welch and Jennifer Williams (Basketball Wives) will serve as executive producers alongside show creator and prolific producer, Datari Turner via Datari Turner Productions, Tara Long and Mark Herwick for Entertainment One, and Brett Dismuke and Nikki Love for ALLBLK.