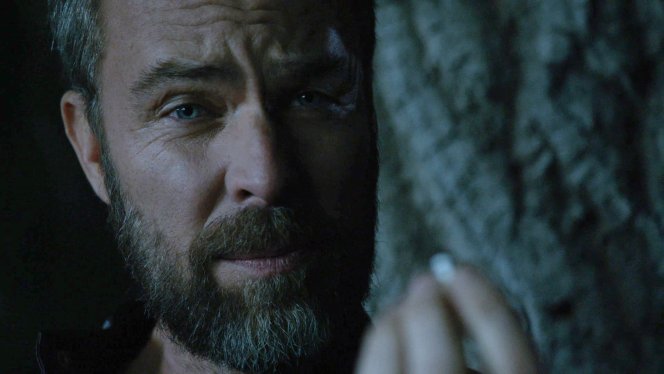 Theo is back on Teen Wolf, but now he’s way more vulnerable. In fact, he’s homeless. I guess that’s what happens when you kill your family members and alienate the people who could have been your friends. It doesn’t make it any less sad, though, to see him constantly being awakened by the police as he sleeps in his truck. Until he wakes up and there’s a spider on him. Then the spider bites him and burrows into his body and he has to remove it from under his skin. Creepy.

The sad montage ends with his truck being shot up by a group of people. It looks like something from a gangster movie. I wonder if he’s actually dead though?

There are clearly several threats in Beacon Hills that are going to spell trouble for everyone – spiders that swarm and attack, vigilante citizens, and Gerard Argent. It looks like Scott and the rest of the pack are going to have a lot to contend with in these final episodes.