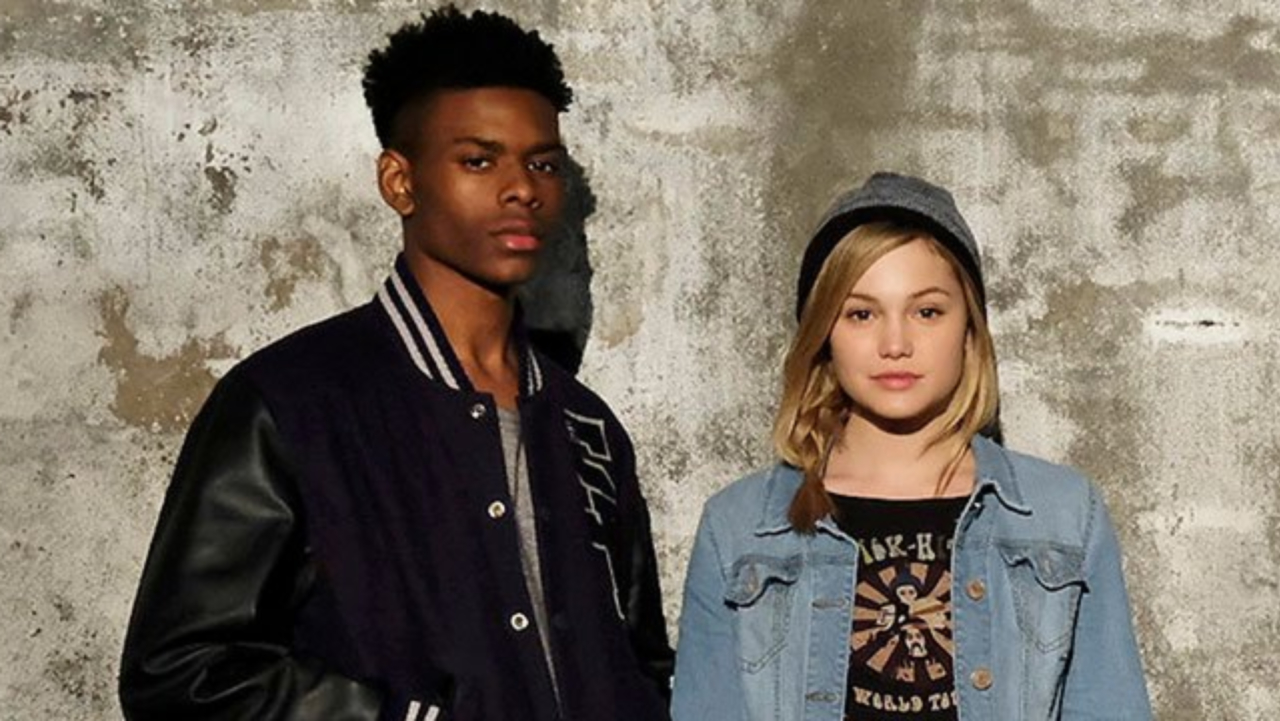 Marvel comic duo Cloak and Dagger will join the summer programming in an eponymous show, Cloak and Dagger, on the Freeform network airing June 7. The first trailer dropped and gave fans a glimpse of the show. Let me tell you Cloak and Dagger fans, you need to get ready for some changes as things depart from the comics you know so well.

That’s all we know so far. Stay tuned for more details as we draw closer to Cloak and Dagger premiering June 7 on Freeform.

About the Author: Jonita Davis loves, reads, studies, and writes about comics, books, TV, culture, and more. You can usually find her in a corner somewhere, dragging a pen across paper in an effort to make sense of the world.