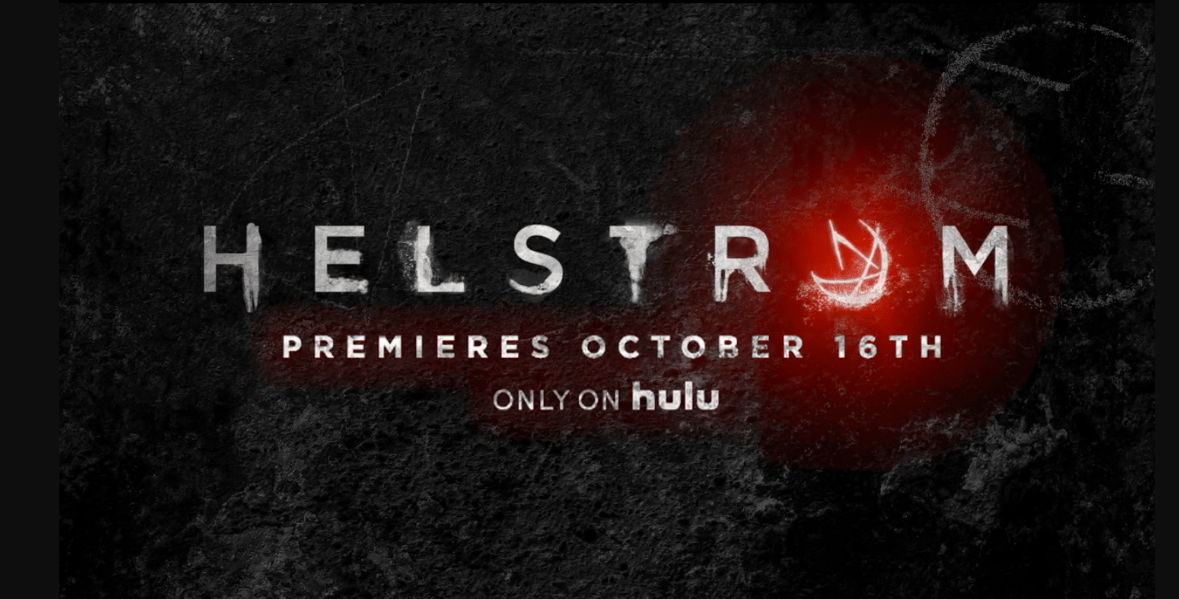 When I signed up for the Helstrom Panel at Comic-Con@Home, the initial draws were the fact that it was a Marvel series and the cast. Little did I know that I would be walking away from this panel with not only an eagerness to watch the show but newfound respect for those involved.

I was hoping for some teasers, and what I got was a personal reflection on values and morality found in the show — but more importantly in real life. Moderated by IGN’s Laura Prudom, the Helstrom panel consisted of showrunner Paul Zbyszewski and cast members — Tom Austen (Daimon Helstrom), Sydney Lemmon (Ana Helstrom), Elizabeth Marvel (Victoria Helstrom), Robert Wisdom (Caretaker), Ariana Guerra (Gabriella Rosetti), June Carryl (Louise Hastings), and Alain Uy (Chris Yen). The panel started with a talk about systemic racism, people of color, and voting. I wish I could write every word they said down on this page because it was heartfelt. It was raw. It was real.

Showrunner Zbyszewski kicked things off with this sentiment, “Given the events that are happening in the real world today, I think it would be a little remiss of us and irresponsible not to address some of the things that are going on. Especially because our show is about good and evil, right and wrong, and the trauma of our past.” He continued with the declaring statement, “We’re supposed to be doing a show that’s a horror story. But it’s not. Real horror is eight minutes and forty-six seconds. Real horror is what happened to George Floyd, Rayshard Brooks, Ahmaud Arbery, and the violence that keeps happening continually, daily to Black people and people of color in this country.”

To pass the conversation to the cast, Zbyszewski wrapped things up by saying, “I am by no means qualified to lecture. It’s not my place. But I am a writer whose job it is to have empathy. I am a human being with a conscience, who is adding his voice to the many other voices out there who are deeply saddened and profoundly angry about the state of our country and the things that are going on today.”

Carryl brought it back to the show, speaking on how timely it is because of the overarching theme of people trying to figure out who they are amid pure evil. “That is exactly where we are right now. Everybody feels bad. Everybody wants to know what to do. Treat other people the way you want to be treated. It’s not that hard.”

Actor Robert Wisdom gave his perspective as a Black man in America. “The thing we’ve come to recognize, after the killing of Big Floyd, by an ‘officer of the law’, is that there is such a thing as systemic racism. For a long time that was in denial. But that system has been put in place for a long, long, long time.” He understood the anger and the despair of people, but said, “The dismantling of racism is going to be now the burden or the baton of white people. Black Folk have been burdened by the victimization for a long, long time.” Wisdom shared a story from his past about a teacher that thought he was always angry because he looked solemn. “I was being serious and paying attention to her teaching,” she stated. “She complained that I wasn’t smiling enough, so with that prompt, I began to smile, and that smile became a mask. I smiled to make her comfortable.” He realized as he got older that he was making himself feel small by making others feel comfortable. Wisdom concluded his thoughts by saying, “You can’t read all the books. You can’t be on social media day and night. You can’t just make this a race to the finish line because there is no finish line. There’s no destination. There’s just an equal society that we strive for. Just to put a little Yoda in it, ‘Don’t try. Do’.”

Mexican-American actor Ariana Guerra added her belief on how important it is for people to vote. She made a passionate plea using her own experience as a reference. “Being someone from a border town, I see farm workers who are currently considered both illegal and essential in the United States. I live in a city where there’s a detention center that has horrendous living conditions for children.” She mentioned her mother, who is a teacher, having to compromise the education of her students because they come from low-income families. She continued by saying, “I live in an area where programs like DACA are extremely important. So I urge you all to please vote and elect officials that you want to lead this country and who are willing to fund programs and agencies that are intended to help all people, especially people of color, people in inner cities, people who are low income.”

While there was absolutely no way to seamlessly transition from the discussion to the series, it was the perfect moment for everyone to catch their breath, and watch the never before seen teaser trailer of Helstrom. The passion and excitement were there from the panel. All in all, here are the top 3 things to look for this fall with Helstrom:

Helstrom premieres October 16 only on Hulu.