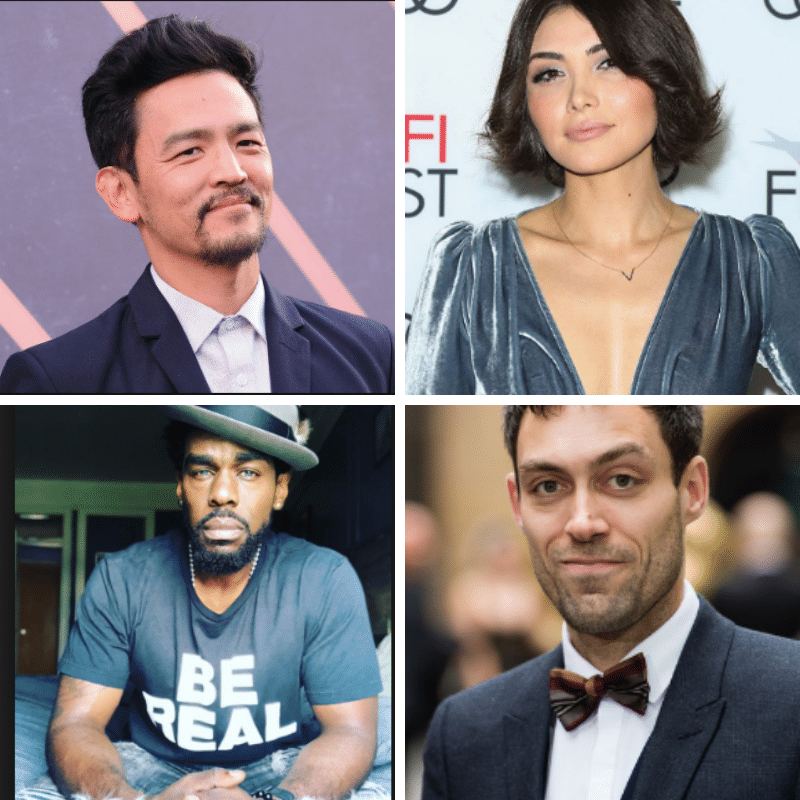 John Cho, Mustafa Shakir, Daniella Pineda, and Alex Hassell are the lead protagonists in the series, which is an adaptation of the legendary anime series. Many fans of anime got their first foray into the genre from the Cowboy Bebop series.

Variety says, Cho will star as Spike Spiegel, described as an impossibly cool bounty hunter with a deadly smile, a wry wit, and style to spare. He travels the solar system with his ex-cop partner, Jet, pursuing the future’s most dangerous bounties with a combination of charm, charisma — and deadly Jeet Kune Do.

Cho can be seen in an upcoming episode of The Twilight Zone which is available for streaming on CBS All Access. Mustafa Shakir will play Jet Black. The actor is most notably known for his portrayal as Bushmaster in Marvel’s Luke Cage.

It was announced that Cowboy Bebop was ordered for 10 episodes by Netflix in November. The series is described as the jazz-inspired, genre-bending story of Spike Spiegel, Jet Black, Faye Valentine and Radical Ed, a rag-tag crew of bounty hunters on the run from their pasts as they hunt down the solar system’s most dangerous criminals. They’ll even save the world for the right price.

The following cast are confirmed. Meanwhile, Radical Ed is hacking in, but not cast just yet. Plus more cast to be announced.

Learn More About these Characters at NXonNetflix.