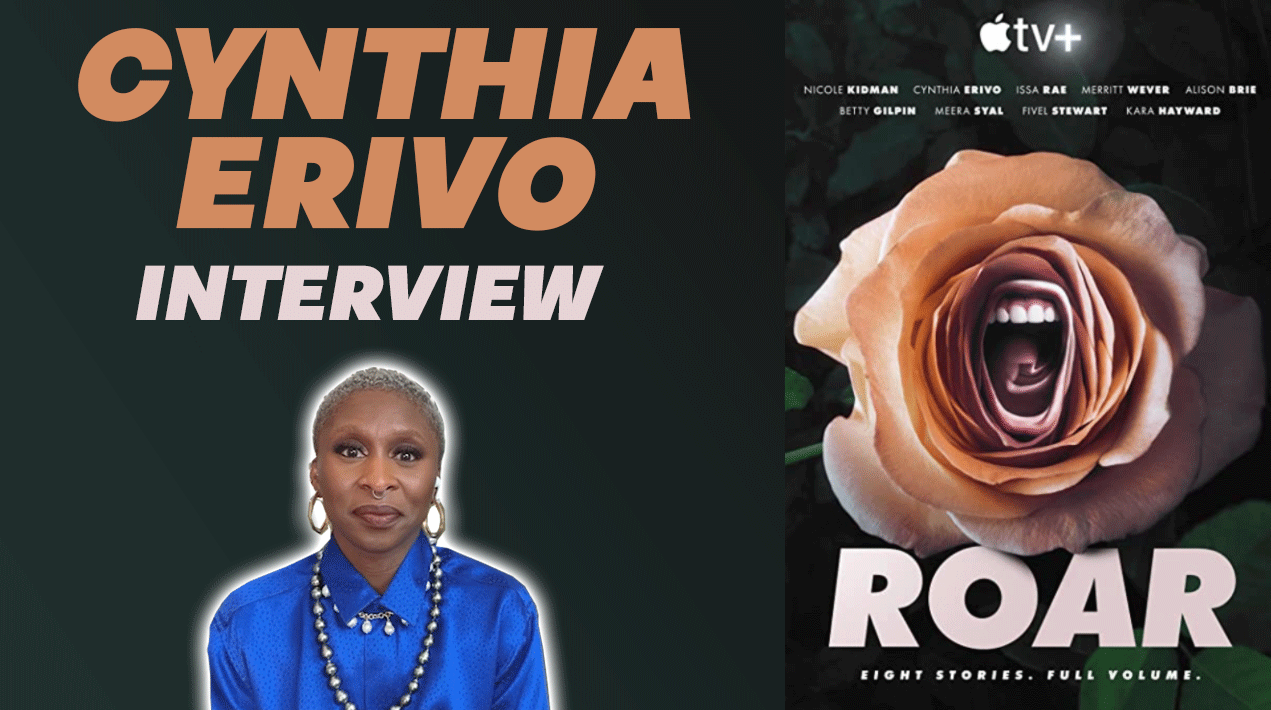 Roar will debut globally with all eight episodes on Friday, April 15 exclusively on Apple TV+.