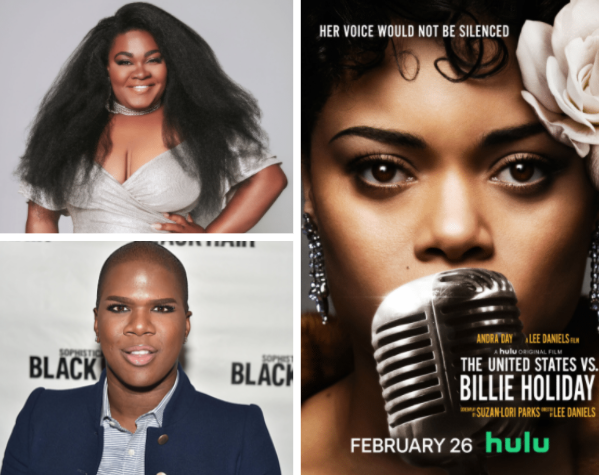 Review: Our Favorite Cross-Generational True Crime Trio Are Back and in Trouble in Hulu’s ‘Only Murders in the Building’