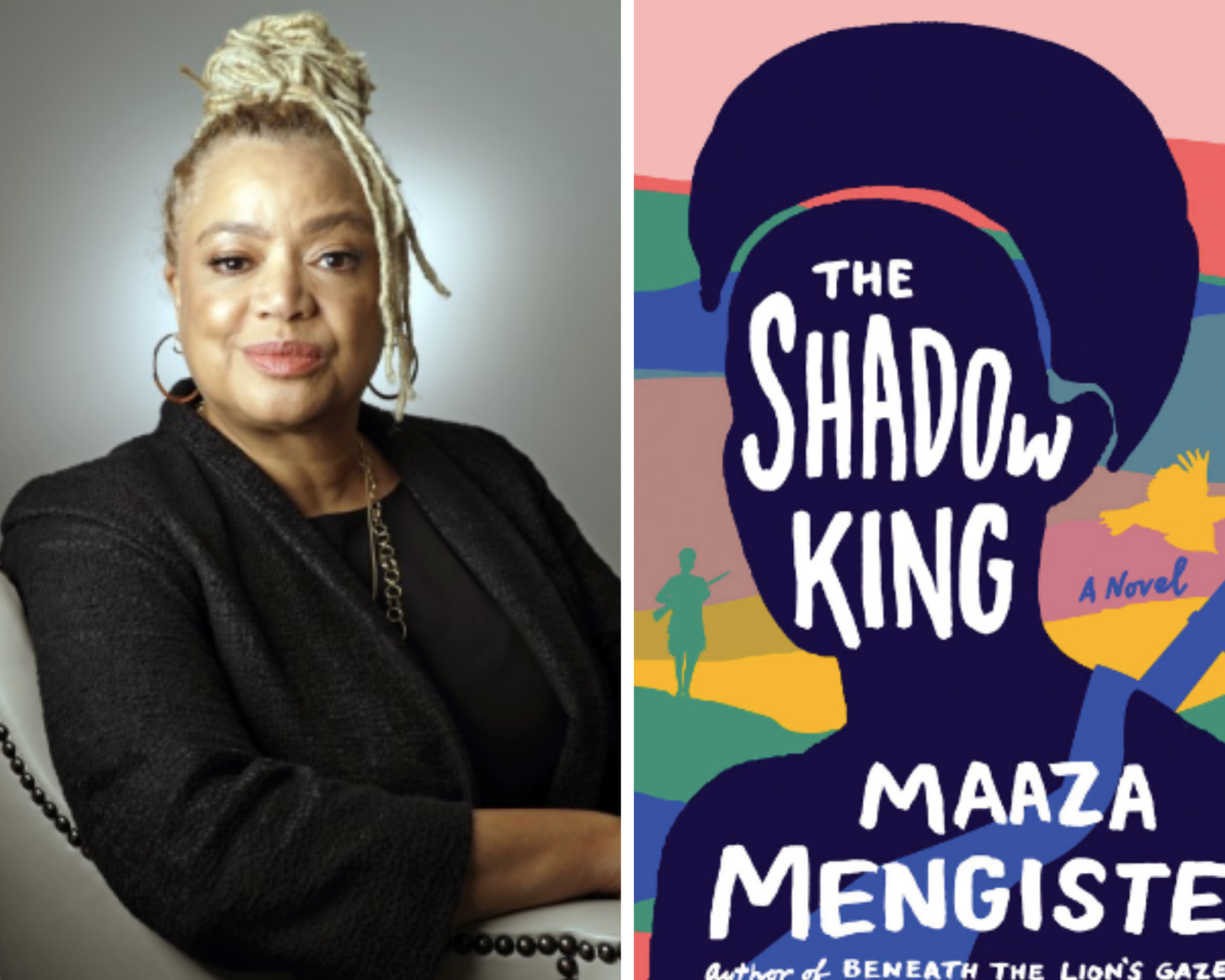 According to Deadline, the story of The Shadow King, will be about the Ethiopian women soldiers, left out of the historical record, who went to battle against Mussolini’s invading army in 1935 Ethiopia. Atlas Entertainment is producing.

The novel follows, Aster, the wife of a commander in Haile Selassie’s overwhelmed army, and her household servant Hirut, who long to do more than care for the wounded and bury the dead. Together they offer a plan to maintain morale among Ethiopians, eventually becoming warriors and inspiring other women to take up arms against the Italians.

The Shadow King will be produced by Charles Roven, Richard Suckle and executive produced by Stephanie Haymes-Roven and Curt Kanemoto who will oversee the project for Atlas Entertainment.

“Kasi’s films are epic and intimate all at once,” stated Atlas Entertainment’s Roven and Suckle. “It makes her the perfect filmmaker to bring to life Maaza’s complex characters and compelling world captured in The Shadow King. We are thrilled to be working with her on such a special project.”

“Maaza Mengiste’s mesmerizing novel takes my breath away,” said Lemmons. “The imagery is so rich and powerful and the characters so vividly drawn, it naturally lends itself to adaptation. I’m very honored to be a part of bringing this brilliant book to the screen and I’m thrilled to be working with everyone at Atlas.”

This past November, Kasi Lemmons was honored for her achievement by the Critics Choice Association in directing Focus Features’ Harriet, the first-ever feature film about runaway slave turned abolitionist Harriet Tubman, starring Cynthia Erivo as the iconic freedom fighter.

The Shadow King project is currently in development.

Interview: Director Kasi Lemmons on the Defining Moment in ‘Harriet’