Emerald City, the ten episode dark and gritty reboot of “he Wizard of Oz directed by Tarsem Singh (The Cell, Mirror Mirror), aired two episodes Friday night (“The Beast Forever; Prison of Abject”) — and it’s just like the other shows to air in that time block. It’s got the epic visuals of Hannibal, Grimm’s gloomy, gritty fairy tales, and lots of murder for the Dateline fans. This The Wizard of Oz retelling would be a more fantastic way to twist the story, if there weren’t dozens of other versions of the Frank L. Baum book floating around, some equally or more convincingly dark. But it’s a suitable way to spend a few winter Friday nights — and certainly more diverse. Oz has never been so colorful. 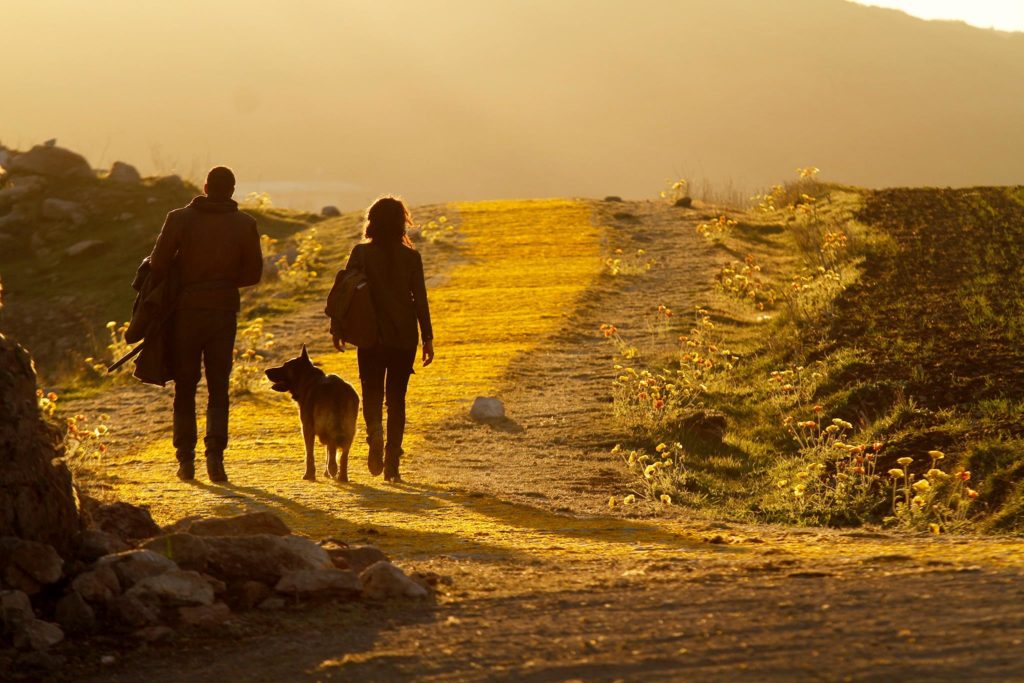 The best thing about the show is its diversity. It’s no Wiz with a full cast of black actors, but it’s still diverse even for 2017. Directed by Indian-American director Singh, it stars Latina nurse Dorothy (played wonderfully by Adria Arjona), who actually speaks Spanish in her home! A woman of color in a sci-fi/fantasy series! And airing directly counter to Sleepy Hollow, which…is just hilarious. (Despite the replacement WoC over in Sleepy Hollow, NY, I mean… DC? I don’t know, y’all!) Anyway, Florence Kasumba slays (and is then slain, spoilers but The Wizard of Oz is like 100 years old) as the Wicked Witch of the East, and former Disney actress Jordan Loughran plays Tip — who plays an important role in Oz lore, but only if you’ve read past the first Oz novel by Baum. The supporting and background cast are also a mix of races. Sadly, while 1939’s Oz telling was ahead of its time in color technology, Emerald City shouldn’t feel like an amazing feat of diversity, but sadly it still it.

There’s also a crucified Scarecrow named Lucas, the Wizard and his passive-aggressive feud with the witches of the North and West, and political machinations that are about as Game of Thrones as broadcast network television can get in 2017.  However, fifteen minutes onto the Yellow Brick Road and I was still wondering why Dorothy left the tornado to clean up her dying birth momma back in Kansas. (But maybe that was the yellow poppy…) I found myself wanting peeks back into the life Dorothy led before — her life as a nurse, why she steals drugs for her aunt/foster mother, and what happened to her foster mom that left her bleeding on the floor! (Fun fact, there’s a cut dead body in the pilot I saw.) There are a few idiot ball moments — DOROTHY YOU LIVE IN KANSAS, DO YOU NOT HAVE STORM TRAINING?! — but I think they’re forgivable. I love Adria’s performance, Lucas looks like a mix of Jake Gyllenhaal and Joseph Fiennes, and all of the actresses, from the witches to Tip’s evil witch momma, give solid performances. While the story of the Wizard of Oz is old and retold over and over, I felt there were enough twists in traditional lore to keep me interested, and we haven’t even met the Tin Man or Cowardly Lion yet! 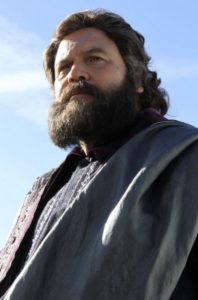 Finally, Vincent D’Onofrio’s Wizard feels like a great big metaphor. A “great and powerful” man who came to power because he saved Ozians from an outside invader — using stone giants (akin to a wall)? He’s banned all magic — done by women — in order to maintain his absolute power? The Wizard is an outsider, a bit bombastic, likes to set people up to be humiliated — and wears a wig? It all sound a bit too familiar. Singh and team shot the series sometime in early to mid-2016, after a two-year production delay — but the feeling that the magic is gone isn’t just an Ozian fantasy for many of us. The Trump allegories may only get worse (or diverge) as we get to know the Wizard’s character (fun secret from a future episode: his first name is Frank), but it warrants a look into how other versions have characterized the Wizard — and how many of them are reminiscent of Trump. Will Emerald City break any records? Nah. In fact, most of the reviews so far are weak to middling. But it’s a serviceable show that might have done better to debut on Netflix, where the serial nature of the show could play out in one sitting, rather than nine. But I like it. I liked it enough to watch it twice. And that’s high praise in the days of Peak TV. Are you watching #EmeraldCity? Check it out on NBC.com or Fridays at 9pm.

Marvel’s Most Compelling Character ‘Morbius’ is Arriving to Theaters Soon