With the upcoming release of Netflix Original Siempre Bruja, there’s a new teen witch on the roster, and she’s a time-traveling Afro-Latina.

The fantasy drama series follows 19-year-old Carmen, a 17th-century Colombian slave and witch. Facing being burned at the stake, and to save her loved one, she escapes to present day Cartagena with the help of a wizard. Carmen (Angely Gaviria) must learn to navigate modern times while the threat of a mysterious witch-hunter looms.

Gaviria has been seen in the Latin American show Pambelé, a biopic about boxer Antonio Cervantes, and 2091, a FOX show about gamers recruited to travel to the moon. The rest of the cast includes Valeria Emiliani, Sofia Araujo, Dylan Fuentes, Carlos Quintero, Duban Prado, and Lenard Vanderaa. 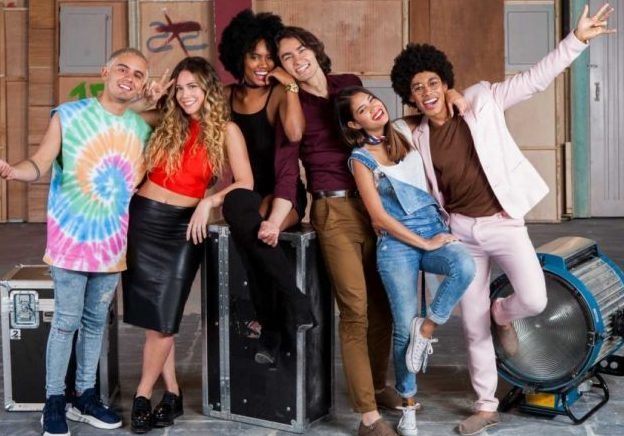 Vice President of International Netflix Originals Erik Barmack had this to say about the streaming company’s excitement surrounding the series: “Our second Colombian original Siempre Bruja is not only a magnetic young adult story that audiences will love, but also holds a powerful message of empowerment that will connect deeply with members both in Colombia and globally.”

Based on the novel Yo, Bruja by Isidora Chacón, the show’s first season will consist of 10 episodes. The genre-blending series is a coming-of-age drama meets historical drama meets fantasy. Unlike Chilling Adventures of Sabrina, Siempre Bruja will explore the deep history of the persecution of Black witches. In fact, the city of Cartagena was one of the seats of the Holy Office of the Spanish Inquisition, where men and women, namely African slaves, were tortured in the name of rooting out witchcraft.

Netflix has been on a roll with diverse original series. Siempre Bruja joins a larger slate of original productions being filmed in Latin America but is only the first with a Black lead. The series is available to stream on Netflix February 1, 2019. See the official trailer below!