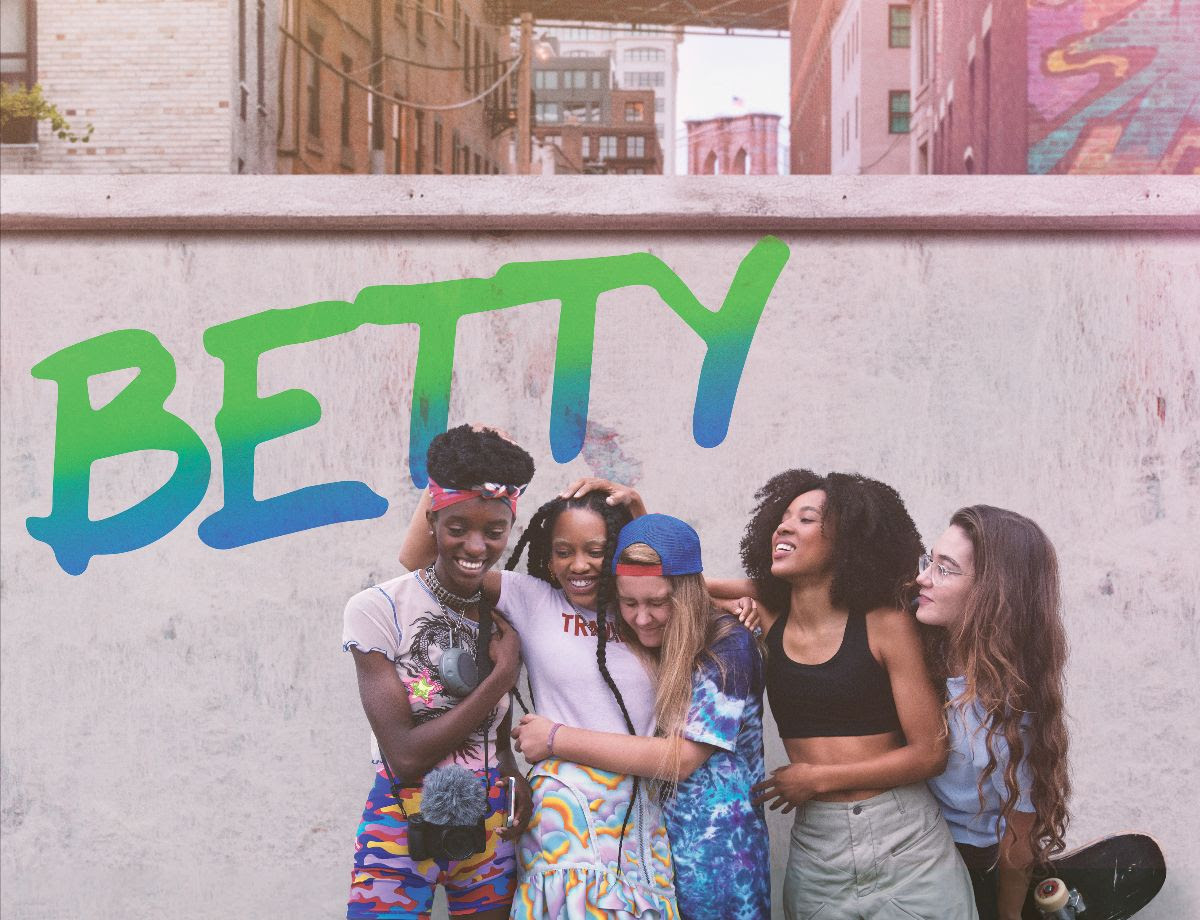 HBO has renewed the comedy series BETTY for a second season, it was announced today by Amy Gravitt, Executive Vice President, HBO Programming.

“It’s been a joy to ride through the streets of NYC with the inspiring women of BETTY, and we’re grateful to them and to Crystal for sharing their stories and friendships with us,” said Gravitt. “We can’t wait to watch where our beloved Bettys go next.”

HBO’s six-episode half-hour series BETTY is based on Crystal Moselle’s critically acclaimed feature Skate Kitchen. Lauded by The Hollywood Reporter as “a celebration of Femme self-acceptance” and Rolling Stone called it “a low-key victory for the matriarchy.” GQ named it “your new TV obsession” with Variety highlighting its “gorgeous cinematography and verve.” The series concluded its season on Friday, June 5.

Starring Dede Lovelace, Moonbear, Nina Moran, Ajani Russell, and Rachelle Vinberg, who all starred in the original film, BETTY follows a diverse group of young women navigating their lives through the predominantly male-oriented world of skateboarding, set against the backdrop of New York City.

For our review and thoughts on season one of the series, check that out here.

Season one is available to stream on HBO GO, HBO NOW, and on HBO via HBO MAX and other partners’ platforms.