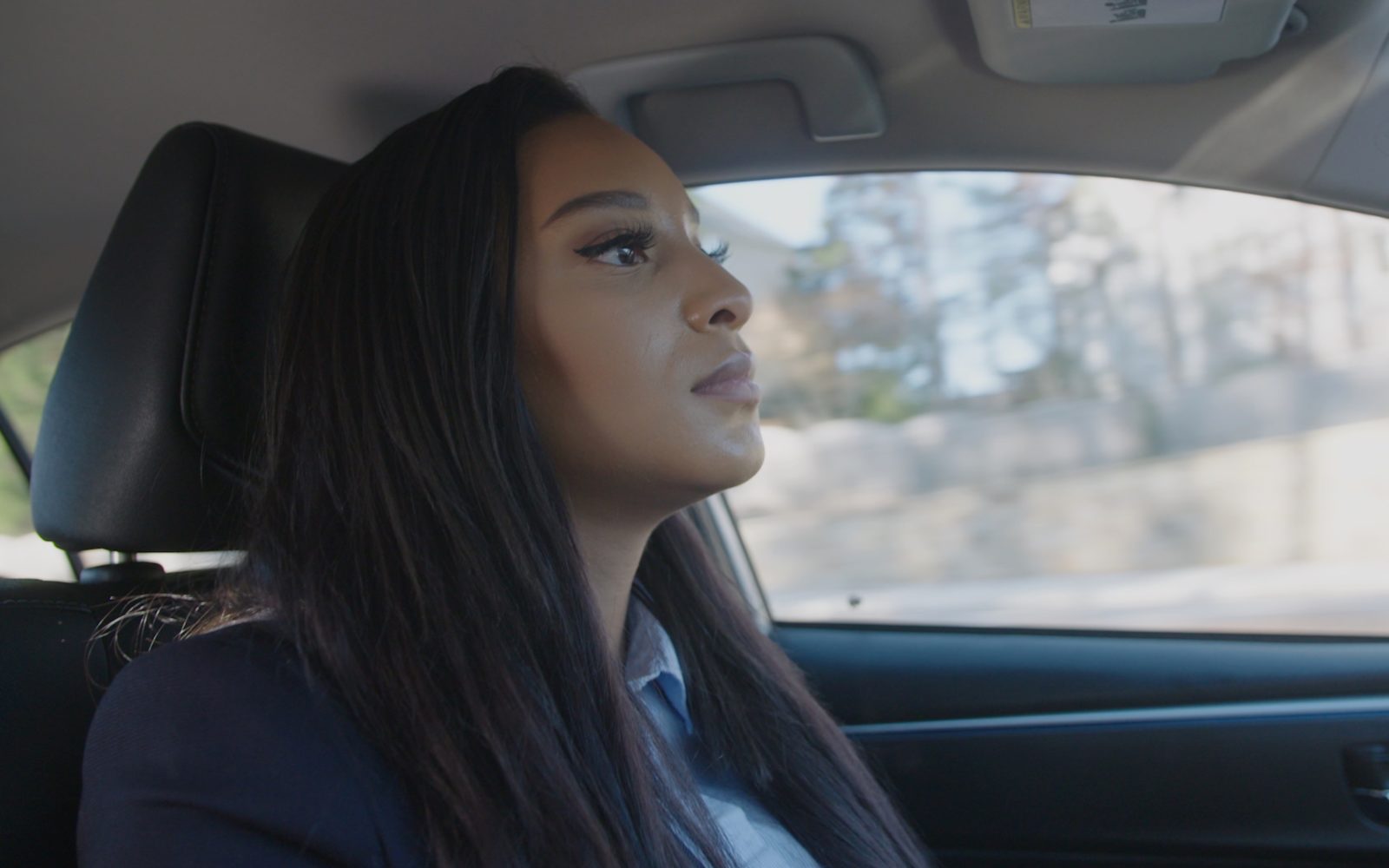 Ever since Chantel first introduced Pedro to her family under the false pretense of him coming to America on a student visa, the drama that followed has kept fans obsessed. From their beginnings on 90 Day Fiancé season four through 90 Day Fiancé: Happily Ever After, Pedro and Chantel have weathered major marital ups and downs involving everything from feisty family members to their own trust issues. Viewers will follow this unique modern family as they try to move past their differences and come together as an extended family, but as Chantel’s parents Karen and Thomas try to protect their brood, will they push their children too far?

The family members featured in the series include Chantel’s parents Karen and Thomas and siblings River and Winter, as well as Pedro’s mother Lidia and sister Nicole.

In episode 202, as Karen plans a themed family photoshoot for a Christmas card, graduation day for nursing school approaches for Chantel. To celebrate, Pedro has offered to take her on a trip to New York as a gift.

However, the excursion appears to have a dual purpose, as Pedro will be going to investigate his sister’s new long-distance boyfriend, which doesn’t sit well with either Chantel or Nicole. But, after going on an interview for her dream job at a plastic surgeon’s office, Chantel has her own big news regarding her graduation day, which comes as a major shock to Pedro. An inexperienced Pedro takes driving lessons – meanwhile, Chantel and her siblings’ suspicion of Royal and Angenette’s relationship grows. As Karen’s holiday photoshoot kicks off, some unpleasant family feelings are uncovered, and it may turn out to be a less than merry Christmas for all.

In the following clip, Chantel goes on a job interview at a plastic surgeon’s office.

TLC’s ‘Doubling Down with the Derricos’ Premieres 8/11