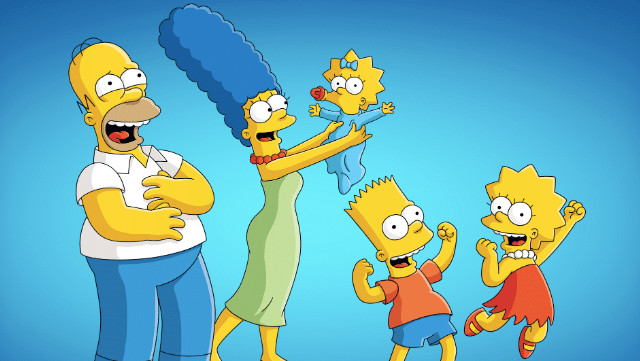 Disney has added yet another popular property to its slate, the longest animated TV series in history, The Simpsons.

As news was reported this week that a Hawkeye series will be on the new Disney video on demand platform, so will the long-running Fox series The Simpsons. According to Variety:

Disney+ will be the exclusive SVOD home of the long-running animated sitcom, with all episodes from the show’s 30 seasons available on the service at launch in November. The announcement was made during the Disney investor day on Thursday. The show is currently available to stream on the app Simpsons World, which was launched by FX after the show began airing on FXX back in 2014. There are also more recent episodes of the series available on Hulu.

Last year The Simpsons celebrated its 30th anniversary and the show has been renewed for both Seasons 31 and 32. Created by Matt Groening, The Simpsons made its debut on December 17, 1989. Yeardley Smith who has voiced the character of Lisa Simpson since the series debut — recently chatted with BGN about the show’s success, as well as her work as co-host of the true crime podcast “Small Town Dicks” and co-founder of Paperclip Ltd production company. 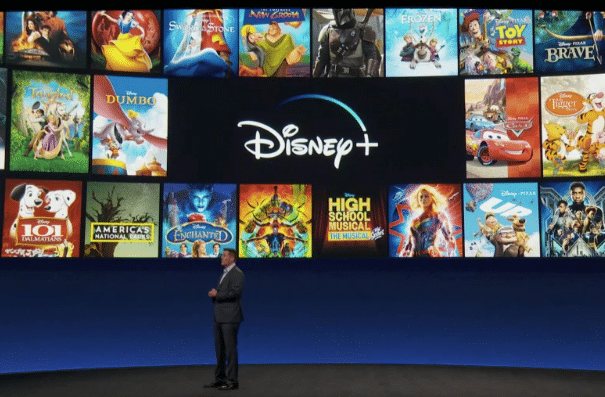 This was announced today during Disney’s presentation. Disney executive Kevin Mayer said, the plan is to draw upon the “deep emotional connection” that fans have with these properties. These properties include Pixar, Star Wars, Marvel and Nat Geo.  Disney+ will be available in the U.S. November 12th for $6.99/mo ($69.99 a year). It is also confirmed to be an ad-free subscription model.

It’s likely since the Disney/Fox acquisition has completed, more Fox TV shows and movie franchises (X-Men anyone?) will appear on their platform.