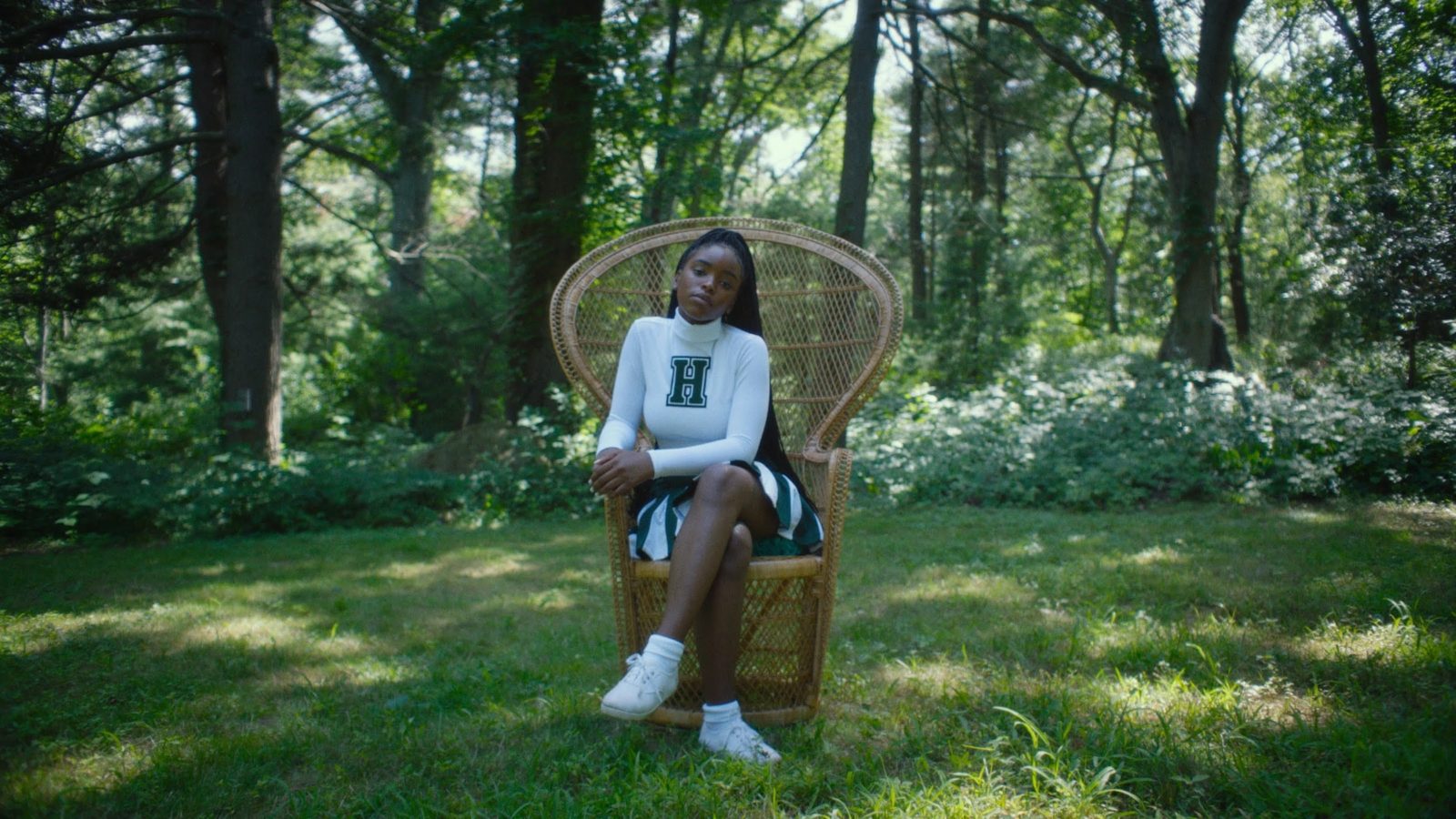 Tayarisha Poe’s film Selah and the Spades, that made its debut at Sundance this year, is now acquired by Amazon Studios.

Selah and The Spades world premiered at the 2019 Sundance Film Festival to critical acclaim and recently screened at BAMcinemaFest. Poe will write, direct and produce the original series, along with Lauren McBride who also produced the film.

In the film, five factions run the underground life of the prestigious Haldwell Boarding School. At the head of the most powerful faction – The Spades – sits Selah Summers. By turns charming and callous, she chooses whom to keep close and whom to cut loose, walking the fine line between being feared and loved.

Matt Newman, Co-Head of Movies at Amazon Studios said, “Selah and The Spades is a fun and addictive story that immediately draws you in. I’m so excited to bring filmmaker Tayarisha Poe into the Amazon Studios family – she has such a unique and beautiful style of storytelling that young audiences everywhere will fall in love with, just as we have.”

“I’m thrilled that Selah and The Spades has found a home with Amazon Studios, and doubly excited to see the world of The Haldwell School expand and develop in the serial format,” said Poe. “I’d always hoped to work with a company that realized the multi-format potential of this fictional world, and truly we have found the ideal partners with Amazon.”

Poe was chosen as one of the 25 New Faces by Filmmaker Magazine in 2015, and in 2016 she received the Sundance Institute’s Knight Foundation Fellowship. In 2017, she was selected for the Sundance Screenwriters and Directors Labs. Poe is a 2017 Pew Fellow and was named one of Variety’s 10 Directors to Watch in 2019. Poe is represented by ICM Partners, Grandview, and Frankfurt Kurnit. ICM Partners negotiated the deal on behalf of the filmmakers.