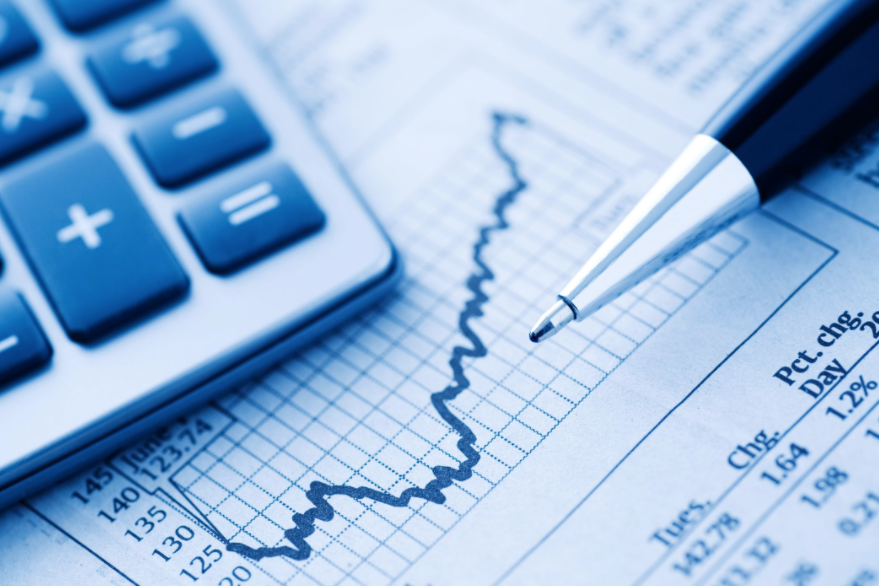 For some reason, Fintech has a less-than-pristine reputation in the eyes of many people from within the tech industry. While some industries such as biotech, aerospace or telecommunications are viewed as pivotal for the advancement of mankind, Fintech is viewed as another reincarnation of banks, one of the most despised institutions in the world.

As opposed to popular opinion, Fintech can make a difference and help achieve progress. There are many Fintech so-called “startups” that contribute close to nothing, but there are other startups out there who have the potential to solve large-scale problems which are hindering progress.

New “online lenders” are popping like mushrooms. They are notorious for high interest rates. They provide individuals and small business access to relatively easy loans. Unlike banks, there is no paperwork involved, and the process takes a few hours rather than weeks. Critics have mentioned that easy access to funds makes a dent on the economy and pushes the poor and unbanked to more debt than they are able repay.

All of the above is true, at least to a certain degree, and still, accessibility to funds it the backbone of modern economy. If these people and small business had the ability to borrow the funds they require from institutions that offer relatively low interest rates such as banks or credit cards, the “predatory” lenders would have been out of business.

It’s even truer for small business lenders. Those who are borrowing money from them, being small business owners, should be knowledgeable enough to make a sober decision on whether to borrow money at a certain interest rate. Those business lender are issuing out millions of loans across the globe and it is safe to assume that without them, many business would have been put out of business.

Think of the following scenario – a certain restauranteur in Boston, MA, had his refrigerators destroyed during the most recent flood. If he does not have an insurance or a home warranty (a U.S specific product that protects home appliances), then he needs to repair or fix 10 or 20 refrigerators just to get back on his feet. His restaurant was closed for a 2-week period so he does not have the cash to do that. He maxed out on his credit card debt, as many other small businesses in this sector do, and it would take him a whole month to get a bank loan. This is where a small business lender like Prospa (Australia) or BlueVine (USA) would have come in handy!

Remittances is another area in which technology is making a lot of people’s life better, and through that accelerating the economy of many third-world countries. Did you even realize poor immigrants who are working abroad are paying as much as 8% or 10% of the lump send they send home as fees? As they get paid in cash, they used to have very few options of moving their money back home. It was either Western Union, Moneygram or carrying cash in large quantities which has its many risks.

Nowadays there are new companies in play. Like WorldRemit, or Azimo (also the known British startup Transferwise, but that’s only for bank to bank transfers). You can transfer money that will arrive to its destination in one of many forms. It could be via a bank transfer, a cash pickup or even a mobile top-up (which is a very popular “currency” in African countries). The markups and fees applied by these companies are significantly lower to the ones levied by the aforementioned industry giants.

If cryptocurrency venture will end up being successful and usable for international money transfers, then these fees will be minimized to close to nothing money will become truly free of borders.

Although we have only delved into two niches out of hundreds or thousands that could be classified as “Fintech”, I think I have provided enough evidence to think back about the stigma. There are obviously at least several companies and startups within it that are making a difference.