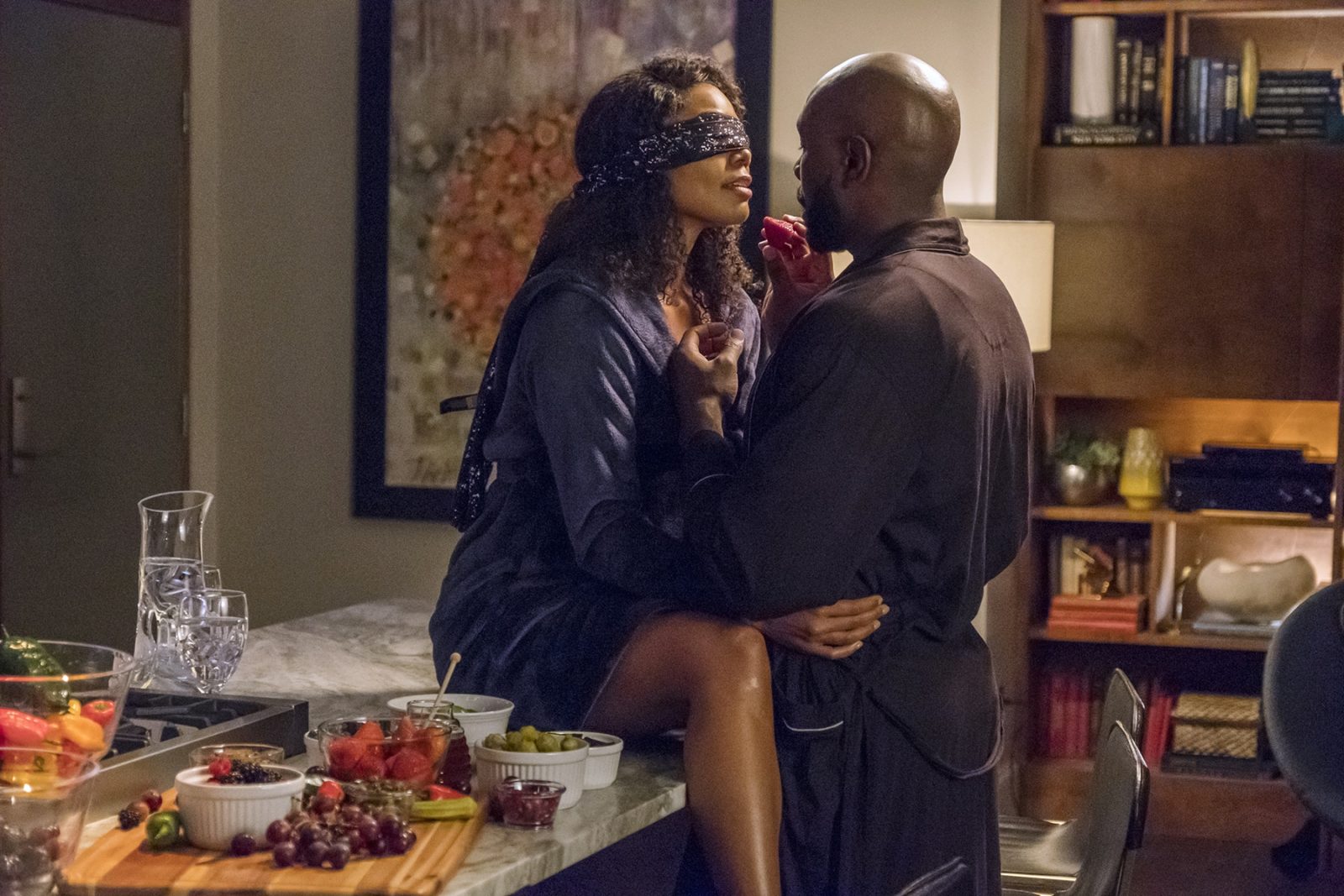 After four riveting seasons, Being Mary Jane fans will find out if Mary Jane Paul can truly “have it all” in an epic, two-hour series finale film airing on BET Tuesday, April 23 at 8 PM ET/PT.

Starring Gabrielle Union, the movie event boasts an all-star cast including Michael Ealy, Morris Chestnut, Lisa Vidal, Richard Roundtree, Margaret Avery, Richard Brooks, BJ Britt, Raven Goodwin, and Nicholas Gonzalez. As this chapter draws to a close, “BEING MARY JANE” will bow out with the same authentic voice that resonated with fans and made them fall in love with Mary Jane.

Check out the “Men of Mary Jane” which shows the relationships over the past 4 seasons in this clip below!