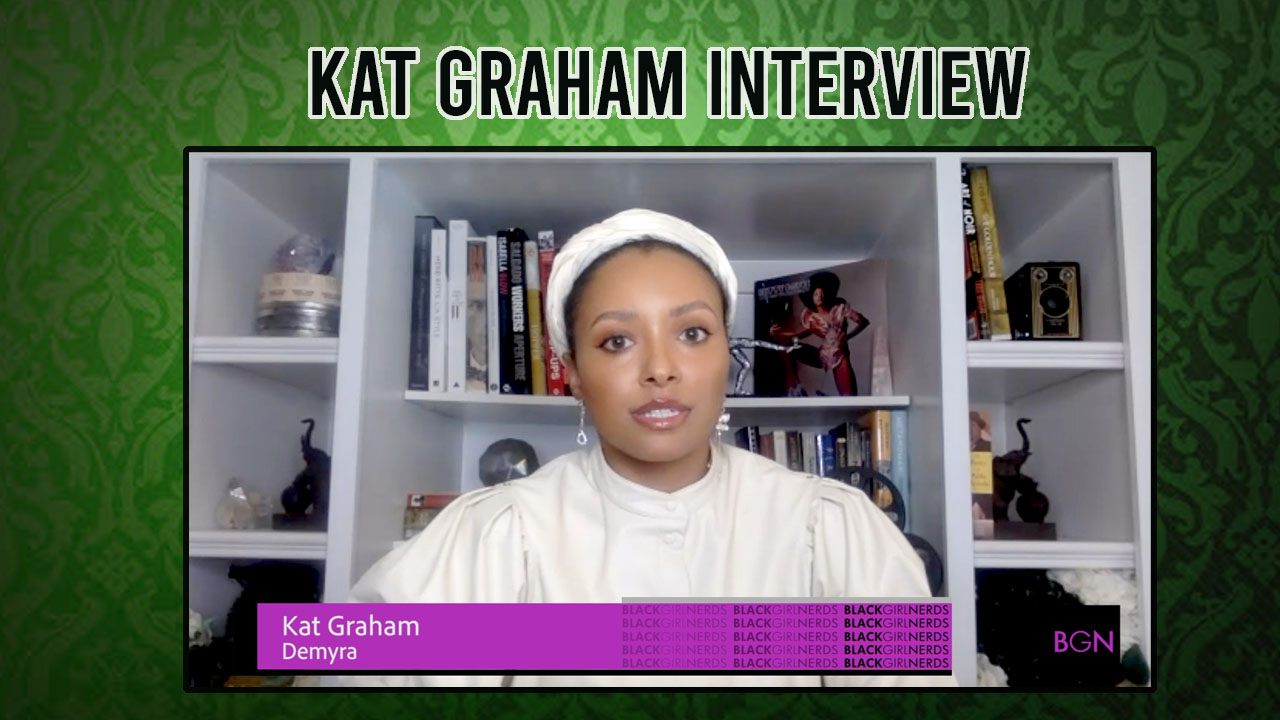 BGN sits down with actor Kat Graham (Demyra) and the role of revolutionary Blackness in Cut Throat City. Kat also chats about the lack of character development given to Black female characters in scripts and for her, those days are over.

From director RZA and writer P.G. Cuschieri, comes the explosive Cut Throat City, the story of four boyhood friends in New Orleans’ Lower Ninth Ward, who return after Hurricane Katrina to find their homes decimated, no jobs, and no help from FEMA. Out of options, they reluctantly turn to a local gangster, who offers them one shot at turning their situations around – by pulling off a dangerous heist in the heart of the city. When the job goes bad, the friends find themselves on the run, hunted by two relentless detectives and a neighborhood warlord who thinks they stole the heist money.