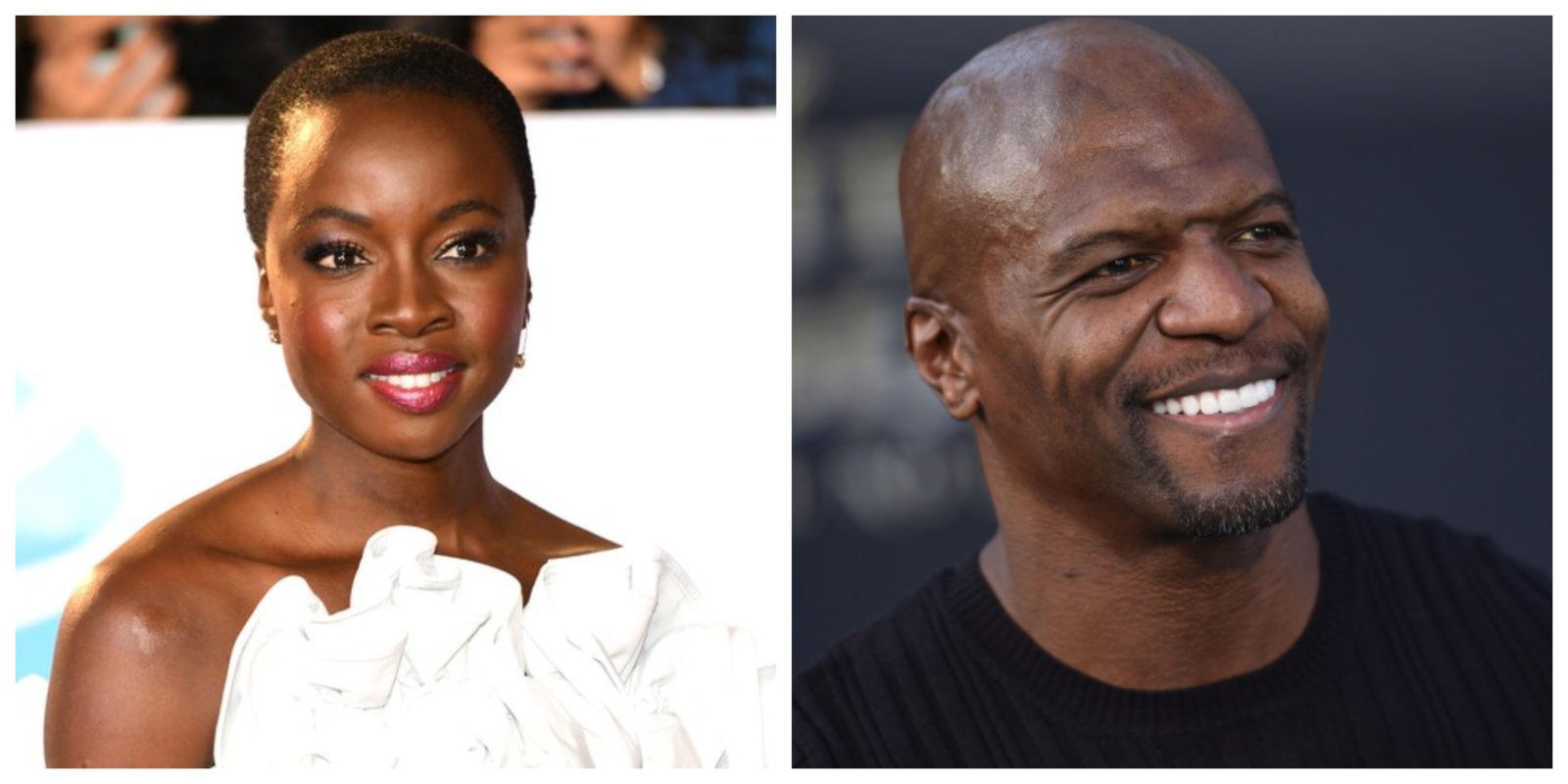 The presenters will announce the nominees for all 25 categories. Black Panther, Crazy Rich Asians, and Widows are expected frontrunners for nominations in the film categories. Television series Atlanta and This is Us are predicted to get a nomination or two in their respective TV categories.