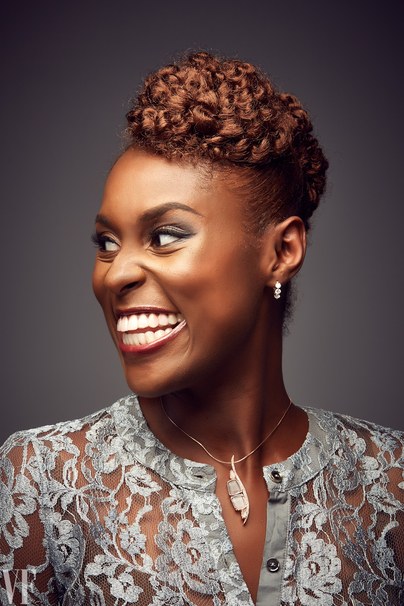 Issa Rae is best known for her genius work behind the Misadventures of Awkward Black Girl web series and now the star of HBO’s Insecure has joined the cast of the book to film adaptation of Angie Thomas’ NY Times bestselling novel The Hate U Give. The other cast of the film includes Regina Hall, Russell Hornsby, Algee Smith, Lamar Johnson, Amandla Stenberg and Common.

According to Variety, The film’s rights to “The Hate U Give” were picked up by Fox 2000, Temple Hill, and State Street in a competitive situation in 2016. Thomas’ book, bought by HarperCollins imprint Balzer + Bray after 13 publishing houses bid on it at auction, was published Feb. 28 and has spent 22 weeks on the New York Times young adult bestseller list after debuting at No. 1.

No additional word as of yet as to which character Rae will be playing.  You can currently see Issa Rae on HBO’s Insecure which airs Sunday nights at 10:30 pm ET on HBO.  You can join the BGN online community each week on Twitter and live-tweet the show under the hashtag #SoInsecurr

Check out our interview with author Angie Thomas about “The Hate U Give” on episode #115 of The Black Girl Nerds podcast.