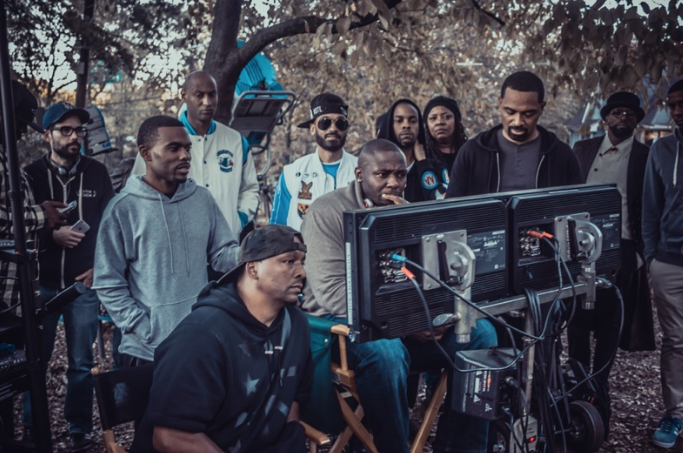 Hidden Empire Film Group keeps winning with a deal that was struck at the Cannes Film Festival this week on its latest project The Intruder. Directed by Deon Taylor, the story is a psychological thriller about a young married couple who buys a beautiful Napa Valley home only to find that the man they bought it from refuses to let go of the property, and he slowly terrorizes them. Actor Dennis Quaid plays the seller — think Jack Nicholson in The Shining and his slow descent into madness — and actors Meaghan Good and Michael Ealy play the couple who discover that the motivated seller has no intention of vacating the premises. This story is also reminiscent of the 1990 John Schlesinger psychological thriller Pacific Heights, about a couple work hard to renovate their dream house but has a tenant who refuses to leave the property. The film starred Michael Keaton, Matthew Modine, and Melanie Griffith.

Hidden Empire Film Group and Taylor are no stranger to thrillers, just last month the film Traffik made its debut starring Paula Patton and Omar Epps. BGN spoke with Roxane Avent the co-founder of Hidden Empire Film Group, producing partner, and wife to Deon Taylor about the company’s slate of films making their debut this year.  The company is creating an impressive footprint in Hollywood and Deon Taylor is definitely a name you should be checking for in horror as well. BGN profiled him late last year during a set visit on his horror-comedy The House Next Door, which finds Mike Epps reprising his role as Carl Black (Meet The Blacks), and Katt Williams joins the cast as the vampire pimp next door.

According to Deadline, the Sony Screen Gems deal was negotiated by Endeavor Content and Bersch, with talks beginning in Hollywood and a deal wrapping while they were in Cannes.

Keep your eye out on Hidden Empire Film Group.