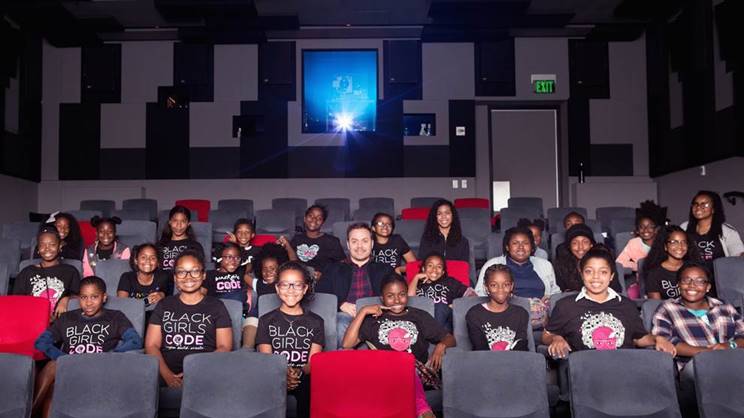 Founded in 2011, Black Girls CODE is a not-for-profit organization focused on introducing girls from underrepresented communities ages 7 to 17 to the field of technology. Their mission is to increase the women of color in the digital space and diversify the tech industry.

“We’re so proud to partner with 20th Century Fox and have our girls participate in theFutureKatherineJohnsons.comwebsite,” Black Girls CODE founder Kimberly Bryant said. “Building a tech future for young women of color across the country not only depends on the work of partners like 20th Century Fox, but it also relies on these girls learning the history of the great trailblazers like Katherine, Dorothy and Mary who came before them and paved the way. By seeing the story of these great women of NASA on the big screen, our girls can see themselves as the future tech leaders and innovators of today and tomorrow.”