I decided to see Hidden Figures on inauguration day as a form of self-care. I first heard of Katherine G. Johnson when President Obama awarded her the Presidential Medal of Freedom in 2015. Finally, I was going to see a movie about her, Mary Jackson, and Dorothy Vaughn. As expected, I enjoyed the movie. And as expected, I saw a slew of Facebook comments from people who were shocked that black women could be intelligent enough to perform calculations for NASA. People doubting black women’s abilities does not shock me anymore, however, their disbelief still angered me. And their defense, that they were shocked only because they never heard of these women before the movie, angered me even more.

I figured maybe some were innocent, and could not understand why such great achievements were kept hidden — pun intended. Others, of course, were being willfully ignorant. Still, it’s dishonorable that I never heard of this women until now, despite knowing names such as John Glenn, Buzz Aldrin, and Neil Armstrong ever since I was a child.

We all know why we didn’t hear about Vaughn, Jackson, or Johnson. Our (Black American) history, outside of our oppression, is not taught in the most basic curriculum. Learning that we’ve done more than just overcome the societal problems presented to us is for specialized and non-mandatory class settings. As I scrolled through social media, I saw so many black women expressing how they felt about not knowing anything about these women. If Margot Lee Shetterly never wrote Hidden Figures, it is possible we would have never known any of this. I thought back to how I did not know about other black women and their work until recently. How many black women did so many great things, and I don’t even know their names?

I had long realized that Black History Month and Women’s History Month did not do enough to teach people about black women. Sadly, I never took initiative to actively learn on my own time. I always relied on others telling me about my foremothers, and thankfully, there a ton of black women on Twitter who taught me. With that said, I feel as though I should do my part to spread the untold stories of black women and their success. 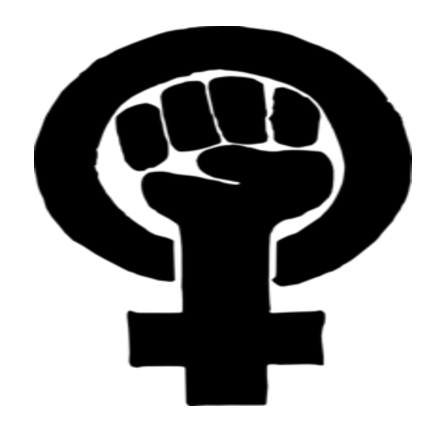 Society does not view black women as adept people who can do great things. With the emboldened hatred that is on the rise, there is no doubt that misogynoir will be even more brazen. To fight this, I am going to do research about various black women and their success. Then, I will share what I find on this website during February and March. Let me be clear, the ultimate goal is not to beg ignorant people to see our worth. The goal I am hoping to achieve is to educate and inspire any black woman/girl who will read what I found. It might not be the most direct or effective form of protest, but it is the only form of protest that I am capable of doing right now.

Representation matters in fiction, and it matters so much more in real life.

Priscella Payne is a biologist and proud supporter of BGN. She enjoys traveling the world and learning about different cultures. In her spare time, she enjoys playing video games and reading whatever she can find.