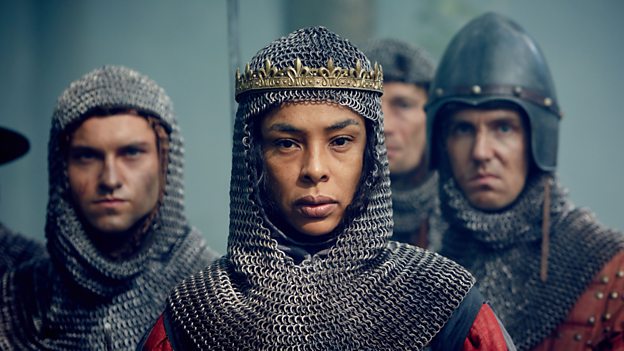 It’s the real-life version of Game of Thrones, and it’s just as good–if not better.

I understand that as a history nerd and a lover of Shakespeare, period dramas, and Benedict Cumberbatch’s voice, my assessment might come across as being bias. I assure you that everything I’m about to write is as objective as possible.

Fine, maybe not everything. 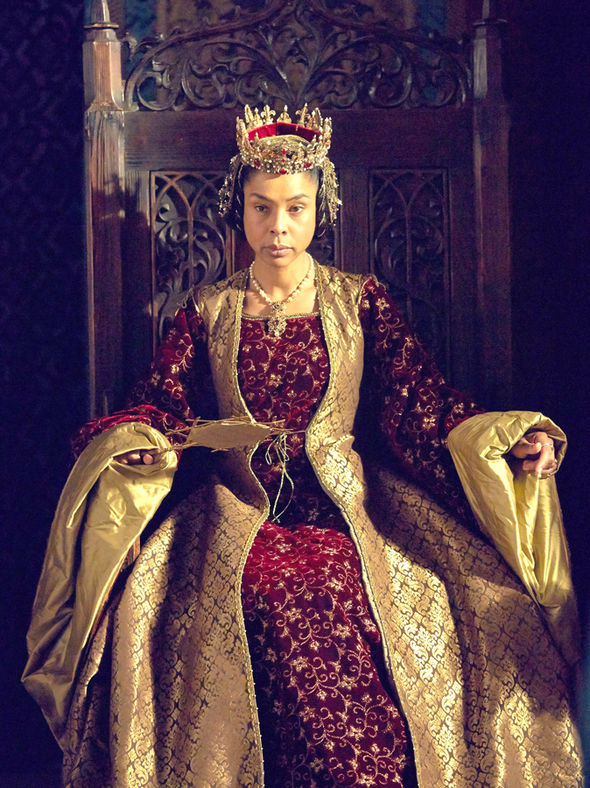 Fun Fact. For my Game of Thrones fans, the real-life Wars of the Roses inspired GRRM to write his epic fantasy saga. House Lannister (Lancaster). House Stark (York). And if you pay close enough attention, you’ll see that a part of the Lancaster family sigil features a gold lion on a red banner.

Still with me? Ok, great!

Everything about this series from start to finish is fantastic. This series is full of blood, backstabbing, betrayals, and it is beautiful. Brought to the television screen by famed English theater director Dominic Cooke, The Hollow Crown: The Wars of the Roses feels more cinematic than any other rendition of a Shakespeare play that I’ve seen.

For the Shakespeare purists, sub-plots are cut out, and famous lines are cut from the original plays, but this makes for a more streamlined and enriching viewing experience—especially for the type of viewer that isn’t used to Shakespearean language.

While the production of The Hollow Crown is top-notch, the real gem of this series goes to the brilliant acting.  For starters, Sophie Okonedo ultimately kills her role as Queen Margaret of Anjou (wife of King Henry VI), and I can’t think of anyone who could’ve played her as flawlessly as she did. To make a long story short about Queen Margaret, she is the Cersei Lannister of the family and manipulates everyone around her to get what she wants. To compensate for her husband’s lack of a spine, Queen Margaret controls the royal court and is willing to kill to protect her family where her husband is not. Her actions sow the seeds for the future conflict.

My favorite parts of this series consisted of watching her chilling performance, especially when she delivered this line to Richard III’s mother:

She called that woman’s womb a kennel. Yikes.

Henry VI (Tom Sturridge) is a “Tommen-like” king who ascended to the throne at the age of nine months. He came to the throne as both King of England and France and ended up losing both thanks to his gentle spirit, piety, and inability to lead with an iron fist. It was gut-wrenching to see how everything his father worked so hard to build crumbled in a matter of a few short years. 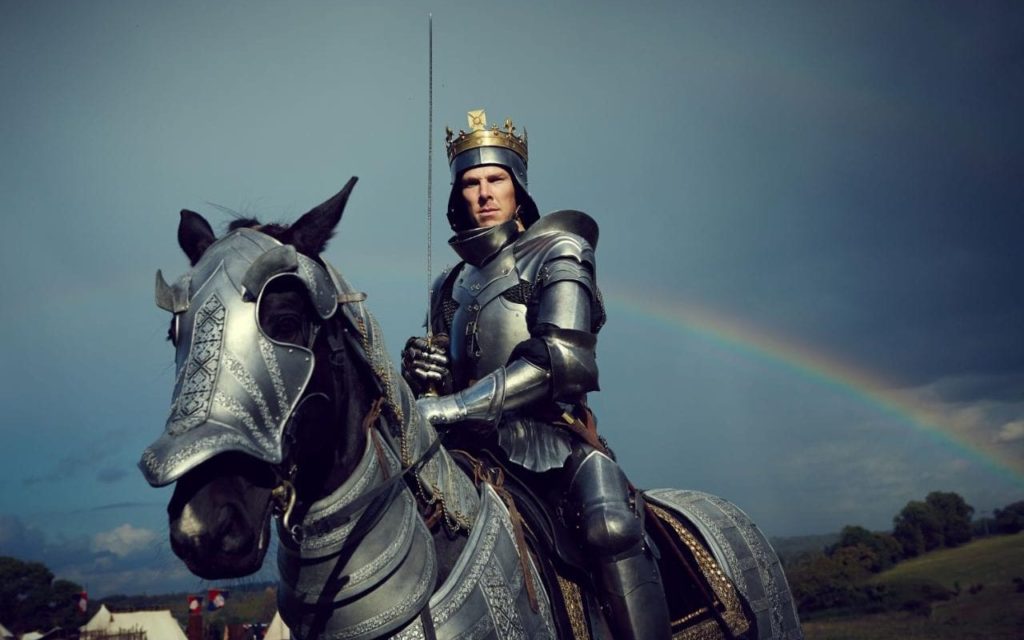 But Benedict Cumberbatch killed his role as Richard III. This man eliminated (read: murdered) all opposition to his succession to the throne including the former King, the former prince, his brother, and his very young nephews. Cumberbatch doesn’t hold back in his portrayal of this vicious protagonist/villain, and while it’s no secret Shakespeare’s rendition of the man is a blend of fiction and reality, the truth remains the same. Richard’s lust for the crown led not only to his downfall but to the downfall of his entire royal, dynastic line.

The beauty of The Hollow Crown: The Wars of the Roses lies in its ability to showcase how fickle loyalty can be and its reminder that power is never forever. In watching the show, it’s sometimes hard to keep track of who is siding with whom. One scene will have a character pledging their fealty to the Yorks. In the next scene, they’ve done an about-face and have taken up with the Lancasters.

Oh yes, the crown is hollow.

For The Wars of the Roses, check your local PBS listing for the next available airing or watch it via the PBS website before it expires. The first cycle of the series is only available to rent or buy, and you can check it out via Amazon. If you’re still reading this, I strongly encourage it.

This is as good as any television portrayal of Shakespeare can get.