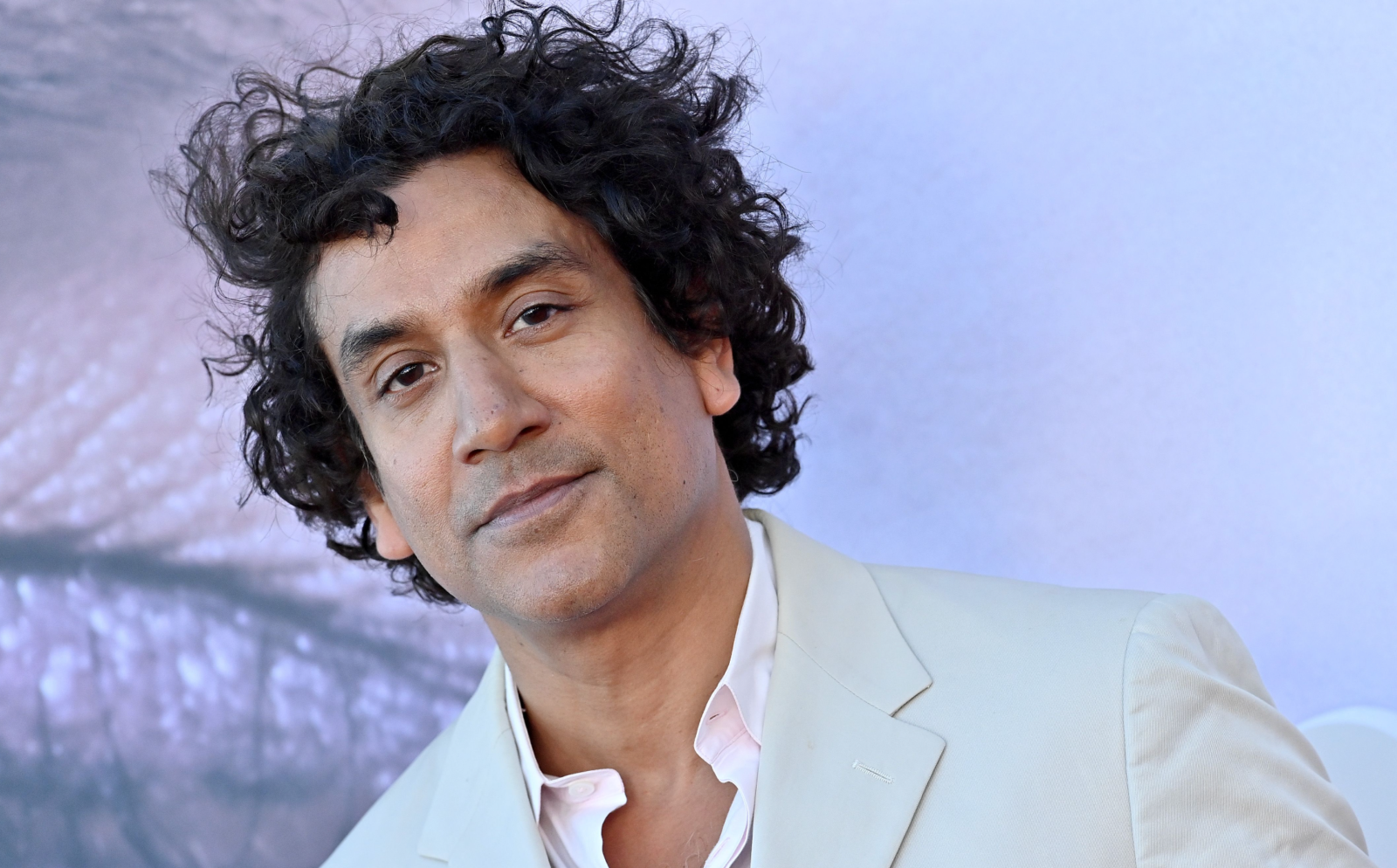 Recently, Team BGN had the pleasure of phone interviewing Naveen Andrews to discuss his latest role, in the Fox drama The Cleaning Lady. The show has garnered praise, not only for its groundbreaking cast but also for its poignant attention to immigration, motherhood, and cultural representation.

Naveen, we’re so excited to dive into your journey in the hit drama The Cleaning Lady. As viewers have seen, you play such an intricate, cunning character — Robert Kamdor, who is the new big boss in the series. He’s ready to take over Las Vegas as the new criminal mastermind.

Thank you! First of all, I should say that what drew me to the project was the fact that it was about immigrants. Being a child of immigrants myself, the idea of meritocracy or self-betterment in a new, different country is familiar to me. Obviously, The Cleaning Lady explores those darker themes where characters are forced to do things in order to survive, some of which may not necessarily be legal. Let’s just say that! [Laughs.]

Secondly, my girlfriend had seen the whole first season during the pandemic, so when the [casting] offer came through, she said, “You must watch the whole first season!” So I did. For me, it was the actors who really made the show by giving it an emotional punch and a drive that is profoundly moving at times, particularly the fifth episode in the first season, where the audience is wondering if Fiona’s going to be deported. They had the Rolling Stones, I think “Moonlight Mile,” playing over the soundtrack — well, I was sobbing at the end of that. Now, for my character, you have to go to a very dark place. All I can say is that the character is in need of therapy.

As we’ve touched upon, the cast has brilliantly depicted how there are so many levels to these complex characters. How was day one on the set for you and getting to know your new castmates?

The cast was wonderful! They were so warm and welcoming. It was also a very easy set to work on, which isn’t always the case. I was very mindful of the fact that they created the impetus of this show. So, what I was there to do was to make, hopefully, a contribution and give it a little bit of a kick or push. But they’d already set the thing up. As I said, I was very mindful of that. I believe that they deserve full credit for where the show is today.

Throughout your career, audiences have seen you depict many multifaceted characters. From Lost to The Dropout to Sense8, you’ve brought these characters to life with ease and pristine balance. When taking on these roles, where do you draw your inspiration from? How do you prepare your mindset for the level of intricacy that you exude as Robert Kamdor in particular?

What I try to do is find some humanity in the darkness. I don’t want to compare or contrast, but if you’re looking at someone like Hitler — he seemed very fond of dogs. He was fond of his outstation, and he was fond of opera. Those seem like crumbs, but you look for crumbs. It’s the same with Robert. The one person that he might have any genuine feelings for is Nadia, played by Eva De Dominici. As twisted and flawed as his conception of love or affection might be, it’s still a feeling. So, I guess I tried to get behind that.

In playing Sunny Balwani (Andrews’ character in The Dropout), what humanized him for me was the fact that he was desperately in love with Elizabeth Holmes. He would do anything for her, and he actually did — literally would go to the ends of the earth and quite possibly to jail. So, that’s what I try to look for: something that humanizes an otherwise very dark and malevolent character.

We do come to find that Robert’s Achilles’ heel is none other than Nadia, with whom Robert shares a very long, deep history. As a result, viewers may find themselves asking, “Hey, is Robert misunderstood, or are there bigger motives?” Were there ever moments while reading the script that you found yourself having parallels with Robert Kamdor?

Oh, my goodness, yes! Particularly from when I was younger, before I became a parent. Relationships are complex. It’s possible for human beings to behave in ways where they don’t even realize what they’re doing is disruptive — not only to their partner but to themselves. So, yes, there were definitely things that I could draw from the past.

As we watch the series unfold, we learn that Robert is quite an educated criminal. Not only is he calculated, but he has a sense of self-awareness. In three words, how would you describe Robert Kamdor and why?

“Insinuous,” manipulative, and yet wise. “Insinuous” because he’s incredibly good at inserting himself into various situations for his own self-gain. Manipulative — hopefully that should speak for itself: somebody who enjoys the game of pitting people against each other and having power over creating situations. Wise because I think consciously or unconsciously, he knows what he’s doing. There’s something nihilistic about him, so I think he’s aware of the nihilism and the emptiness that are at his own core.

Lastly, what are you hoping for the viewer to take away from your portrayal as Robert Kamdor?

That educated criminals are often the worst kind of criminal. I would also say that intellectualism is overrated. If you don’t know how to be happy, if you don’t know how to live or treat other people with respect and kindness, then you have no intelligence. I would hope they might draw something from that. It doesn’t matter how clever or brilliant Robert thinks he is or might be. Ultimately, if you don’t make a difference to the world in a good way, you’re worthless.

You can catch more of Andrews in The Cleaning Lady, streaming Mondays at 9 p.m. ET on Fox.