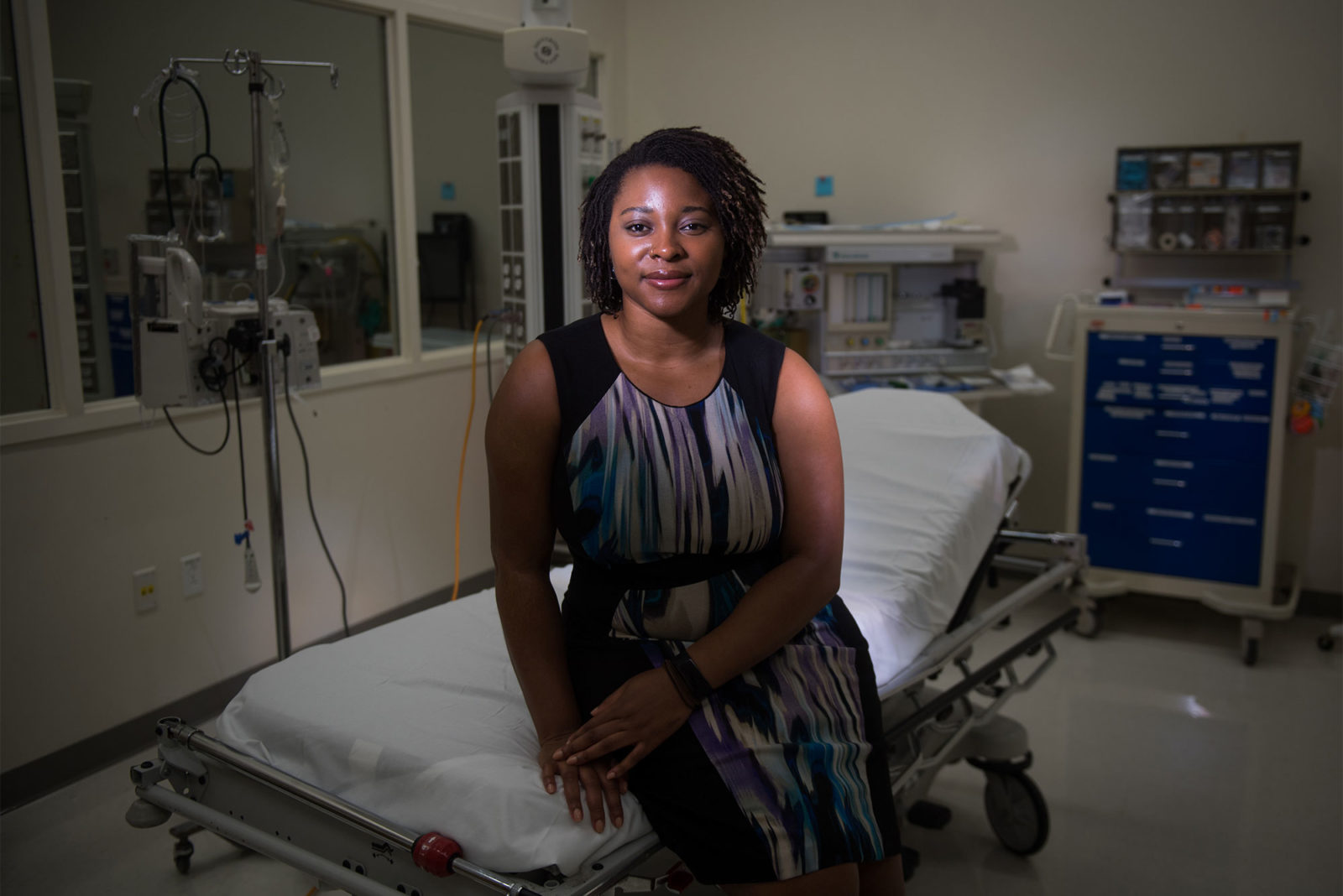 Historically, medicine has had a bias toward race embedded into the foundations of health care in the United States. It’s played a role in medical teaching and clinical decision-making. In March 1966, at an address at the annual meeting of the Medical Committee for Human Rights, Dr. Martin Luther King Jr. said. “Of all the forms of inequality, injustice in health care is the most shocking and inhumane.”

Race filters clinical decision-making and treatment in multiple ways, including providers’ attitudes and implicit biases, disease stereotyping and clinical language, and clinical algorithms, tools, and treatment guidelines. The use of race to make clinical diagnoses may greatly contribute to racial disparities in health care.

A 2016 study found that nearly half of first and second-year medical students believed Black people have thicker skin than white people. They also perceived Black people as experiencing less pain than white people. This myth came from 19th-century experiments conducted by a physician named Thomas Hamilton. He was a wealthy plantation owner who regularly tortured an enslaved Black man named John Brown. Hamilton created blisters all over his body to prove Black skin went deeper than white skin.

The misconceptions about pain tolerance also allowed the physician J. Marion Sims to use Black women as subjects in experiments that would be reprehensible today. Sims performed painful operations (at a time before anesthesia was used) on enslaved women in Montgomery, Alabama, between 1845 and 1849. Sims, known as the “father of gynecology,” cut their genitals over and over again in an attempt to perfect certain surgical techniques. Plainly, they were guinea pigs.

If you are a Black person, your chances of misdiagnosis are greater than white patients. You have higher odds of suffering greater harm from diagnostic errors than they do. This holds true despite how much money you make or how many degrees you have. For Black women, the unequal medical care and quality of the diagnosis received are not just due to location, education, or income. At times, it is due to doctors’ cognitive biases, along with decades of clinical studies that examined only white male bodies.

About a year ago, a friend of mine was in so much pain that she could barely walk. She describes it as the most unimaginable pain she’s ever experienced. She had to get an Uber to the hospital because she could not drive herself. The pain was progressively getting worse, and she was afraid. My friend is tall and slim, which the doctor somehow translated as her not only being anorexic but also an addict looking for meds to get high. He was rude, condescending, and refused to treat her. It wasn’t until other medical staff came in and got her on medication that she finally stabilized.

My friend’s experience is all too familiar for many Black women. Pain seems to be a prime area for implicit bias. When you try to describe the amount of pain you are in, unfortunately, it is very subjective. When you add in cultural differences in how people express their pain and how doctors read that expression, can impact the level of care. There is a lot of judgment, and Black women are often dismissed. If you’re too calm they say you’re not sick or don’t look sick. If you’re crying, they say you’re exaggerating. In the case of my friend, she was labeled a drug addict simply because of her slim body type.

There’s this dangerous assumption that Black women don’t know their bodies, that we don’t understand or are not educated about our own bodies. This is why we are less likely to be diagnosed with endometriosis than white women when we experience pelvic pain. We’re just told to take Ibuprofen and accept the pain. Something that I know all too well.

The truth is, this disconnect allows medical providers to ignore their own complicity in health care inequality. Internalized racism is glossed over and both conscious and unconscious bias goes against the very oath they take to do no harm. It has to stop because Black women suffer.

Black women simply are not receiving the same quality of healthcare that our white counterparts receive. We have a right to have our pain seen and heard, then treated decently and fairly. The color of my skin should not affect my care.

Can AI Technology Improve The Lives Of Black Women?