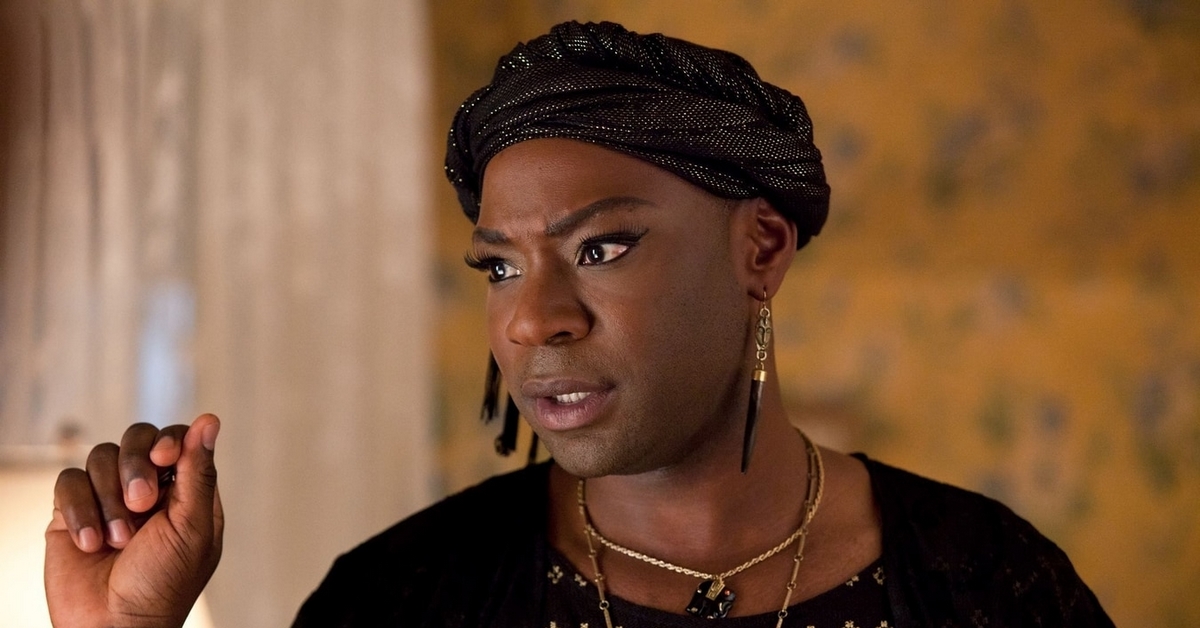 The reboot of HBO’s True Blood television hit has been the talk of the online world ever since it was announced back in 2019. Almost three years after HBO’s announcement, the scarcity of details regarding the project and HBO’s refusal to comment pushed some of the True Blood fandom into skepticism, with many discussing whether an epic show such as this even needs a reboot.

In truth, the OG True Blood was a breath of fresh air when it launched in 2008 — an era that brought about the birth of PG-13 versions of vampires, werewolves, and other fantasy creatures, featured in The Twilight Saga and The Vampire Diaries. But instead of pale-but-glittery band-boy vampires, True Blood offered a more adult, ruthless, and somewhat sexualized interpretation of how the world would look after vampires supposedly came out of the coffin. It chronicled the vampires’ struggles for equal rights and assimilation into human society after they made themselves known to humans while featuring an iconic cast of actors that probably couldn’t be replicated ever again. Of course, how could anyone forget Lafayette, the sassiest short-order cook from Bon Temps, Louisiana?

Lafayette was a fan-favorite character who was loved by True Blood fandom. His witty, flamboyant, and charismatic nature as an openly gay short-order cook in a hyper-Southern town captivated the audience, along with a depiction of fantasy creatures and their social struggles and stigmas, of course. Unfortunately, the actor who portrayed Lafayette, Nelsan Ellis, passed away in 2017 due to unfortunate circumstances (see below), leaving many to wonder: Is a reboot without a character as great as Lafayette even worth watching? In fact, is it even worth making? Well, we’ll do our best to give you an answer.

Ellis took the role of a glamorous fry cook and brought him to life so perfectly that Lafayette became one of the constant highlights of True Blood throughout its entire run. His portrayal was so great, in fact, that the show’s producers decided to keep the character alive throughout the series, creating a small discrepancy from the show’s source material — The Southern Vampire Mysteries novel series written by Charlaine Harris.

While Lafayette’s popularity as a gay best friend grew, it also warranted the further development of his character, which only further accentuated his role in the series. However, this differs from Harris’ version of the character, who was actually killed in her second novel after getting caught up with members of a secret sex club. If that seems unfair or poses a deal-breaker for those considering Harris’ novels, it’s important to note that Lafayette wasn’t a prominent character in the books to begin with.

So, HBO has two options when it comes to returning Lafayette to Bon Temps in the reboot. The premium cabler could opt to develop Lafayette’s character as it did in the original True Blood series or opt for a retelling of the narrative with greater adherence to the novels, in which case, he won’t be sticking around for too long.

The former seems like a most reasonable option, considering that the beauty of televised characters is that their legacy continues on, even beyond the physical capabilities of the actors involved. This would allow the new Lafayette to bask in the glory and fame of its predecessor. But on the other hand, much of the fandom firmly believes that Nelsan Ellis’ role was so iconic that it could never be replicated, regardless of the talent. Anyone else hired to try and do the same would probably end up taking the role in the direction the fandom would struggle to enjoy.

On yet another hand, killing the character off early in the series would undoubtedly ruin the reboot for True Blood fans, most of which would be expecting to see Lafayette presented the way he was in the original series. But at the same time, an adequate retelling of the narrative could actually increase the purported show’s ratings. Unfortunately, the new Lafayette won’t be Nelsan Ellis, in either case.

The actor died in 2017 due to what was initially explained as extreme heart complications at thirty-nine years old. According to a family-released statement, Ellis had an ongoing struggle with alcohol and other types of substance abuse, which he was reluctant to address because of his sense of shame. In the days leading to his untimely death, the actor attempted to withdraw from alcohol on his own, which ended with him being hospitalized due to severe complications from alcohol withdrawal, which eventually led to his death.

His magnificent portrayal of Lafayette was inspired by the mannerisms of his mother and sister and landed him several awards, including the Satellite Award for the Best Actor in a Supporting Role in Series and a Scream Award for the Best supporting actor. Despite appearing in numerous other cinematic and television releases, Lafayette remains Ellis’ best role, according to fandom.

Details regarding the reported True Blood reboot remain scarce at the moment. The project is still in writing, which means that it’s in the very early stages of development, and the pre-production hasn’t yet been greenlit, which only gives fans something to remain anxious about. Considering the current state of the reboot and the fact that 2022 is nearly upon us, it’s safe to assume that we won’t find out about Lafayette for another six months, at the very least. At least the fans haven’t been idle on this topic; some have even suggested Chance Perdomo as Ellis’ replacement in the show.