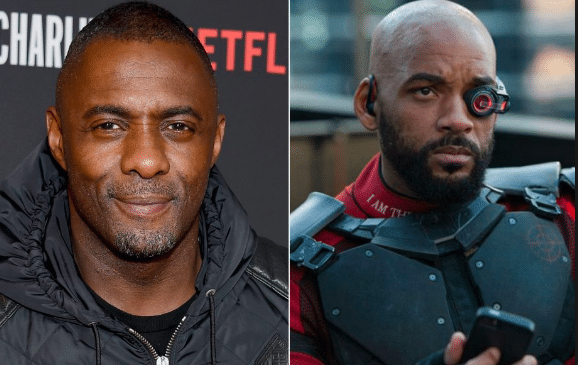 The new Suicide Squad sequel which recently announced the casting of Idris Elba and the return of Viola Davis as Amanda Waller has breaking news coming from Variety.

Idris Elba who has been added to the cast slated to play Deadshot — formerly played by Will Smith — is no longer playing DC character assassin.

Sources told Variety that all parties including director James Gunn have decided to move on from the Deadshot character, with Elba playing a new character in Suicide Squad. Warner Bros has not commented on this shift in production, but fans will be curious who Idris Elba will be playing.

Additionally, since the role of Deadshot is now up for grabs, who will be playing that character?

Speculation could be that Smith himself may return to reprise the character. What do you think of the character shift?