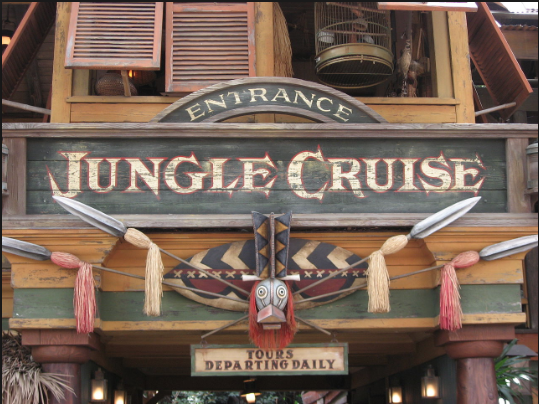 DC loses yet another director for Suicide Squad 2, Jaume Collet-Serra. With David Ayers heading to Gotham Sirens, Ben Affleck leaving the director’s chair for Batman, and the ever rotating director-wheel for The Flash movie, DC has had to patch projects left and right. Collet-Serra has signed on to Disney’s Jungle Cruise movie. The film stars Dwayne “The Rock” Johnson and is based off the ride at Disneyland in California. 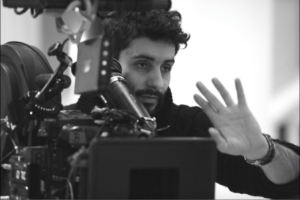 Based on Collet-Serra’s directorial resume, which includes action films Unknown and Non-Stop, starring Liam Neeson, and horror films: Orphan, House of Wax, and The Shallows, Disney’s Jungle Cruise movie will have elements not just of adventure but also a dash of horror. Probably along similar lines of other Disney Park attraction turned major blockbuster series Pirates of the Carribean.

Disney clearly expects big things from the franchise. Disney selected Executive Producers of This Is Us and Storks, Glenn Ficarra and John Requa to pen the script. They have one of the most diverse writing resumes in Hollywood. I Love You Philip Morris, The Angry Beavers, Bad Santa 2, and Focus starring Will Smith were all written by the star team. They also directed Crazy, Stupid, Love, Whiskey Tango Foxtrot, and the best episode of This Is Us, ‘Memphis’. 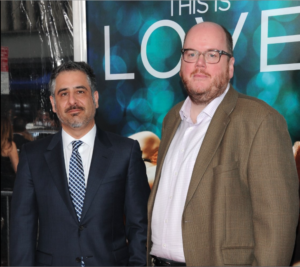 Looking over their experience, there’s a lot to hope for with the women and people of color that could appear in this film. The handling of Randall, the adopted Black child growing up in an all white family, in This is Us was nearly perfect. Crazy, Stupid, Love and Whiskey Tango Foxtrot both had fully fleshed out female characters with full lives that included love and career. Our fingers are crossed that women of color and people of color will be well represented in Disney’s next live action thriller.

Disney’s Jungle Cruise is slated to begin production in Spring of 2018.