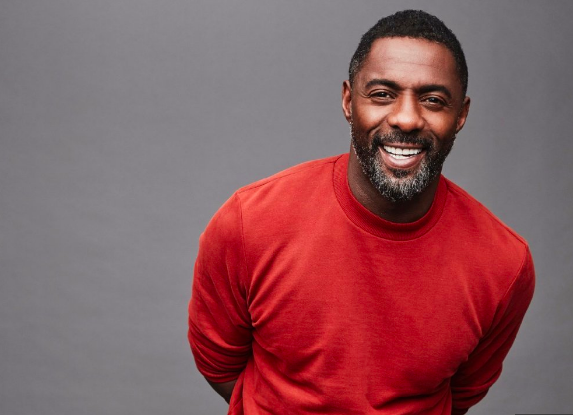 According to Variety, Idris Elba has struck a deal with Apple. Under his production company Green Door Pictures, Elba has signed a first-look deal with major tech/media conglomerate. He is set to produce both film and TV series for Apple’s streaming platform Apple TV+.

Elba founded Green Door in 2013. The company’s credits include the comedy In The Long Run, created by and featuring Elba as part of an ensemble cast. The company also produced Elba’s Netflix comedy series Turn Up Charlie. Other credits include the short-form shows The Idris Takeover and 5×5, the Manchester International Festival and Young Vic Theatre production Tree, and the upcoming feature Concrete Cowboy.

Last year, Elba made his directorial debut in the Jamaican British crime drama Yardie. You can currently see Idris Elba go head to head with race car driver (and DC shoe founder) Ken Block action packed rivalry as they pit cars against each other in the Quibi series Elba V Block.