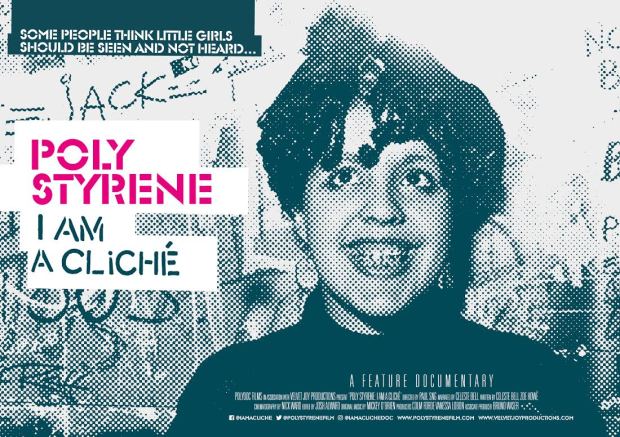 You can read most X-ray Spex lyrics in a few heartbeats, but the way these searing words descended upon an audience or rattled speakers is still as significantly arousing, rabble-rousing, and memorable today as it was forty years ago. The songs came from the fervid pen and incomparable voice of frontwoman Poly Styrene (Marianne Joan Elliott-Said), a Black teenager selling her crafted fashion accessories in a Beaufort Market stall in England who would soon form the band, creating one of the most enduring punk records of the 1970s, Germfree Adolescents.

Influencing entire generations of music and pop culture – and, arguably, especially frontwomen working in rock – it’s frustrating that her story has yet to be told in the form of a film. While she passed away in 2011 at the age of 53 after a complicated battle with cancer, she left behind a significant legacy and body of work which also included solo albums, collaborations with other artists, some terrific interviews, and the memories of those lucky enough to have seen her perform. Her look was always completely original, with prominent braces in her teeth, widened unpredictable eyes, unabashedly staring deep into the crowd while donned in dauntingly bright clothes. In simpler terms: an icon, but one wary of being transfigured into a digestible product. 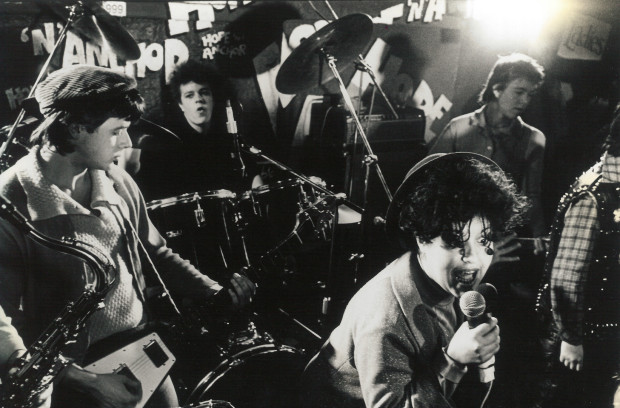 X-Ray Spex’s presence and Poly’s philosophy were sophisticated, a mash-up of anti-consumerist commentary and self-inventory, ranting refrains and feminist poetry, and her unmistakable singing voice mixed inspirations that included reggae and rock. The songs often spoke of how self-actualization gathers and reacts within the language of what we see and might then purchase, playing into a sense of sufferingly searching for truth in what’s at reach in the marketplace. Not because that market is beautiful, meaningful, or spiritually significant, but because it is encompassing and unavoidable in the modern era. Poly’s words revolted against this persistent front, and her work contrasts startlingly with the monstrous evolution of wealth and fame in 2017.

I feel like these are some of the aspects that led to her lasting appeal as a lyricist and singer, but her fascinating story goes quite far past the music, something that director Paul Sng and writer Zoë Howe’s documentary I Am A Cliché seek to center, honor and realize. Bolstering the project will be Poly’s daughter Celeste Bell who is co-writing, producing, and even narrating the film, which weaves interviews, previously unseen archive materials, and other content into a multi-layered portrayal of this historic individual.

Poly Styrene was one of the prototypical Black Girl Nerds and, with some luck and your support, more people will get to learn her story next year. I urge any BGN readers and supporters to take a look at the indiegogo campaign which ends TOMORROW (70% funded at the time of this writing!) and pledge whatever you can to help spread her message and music ever further. 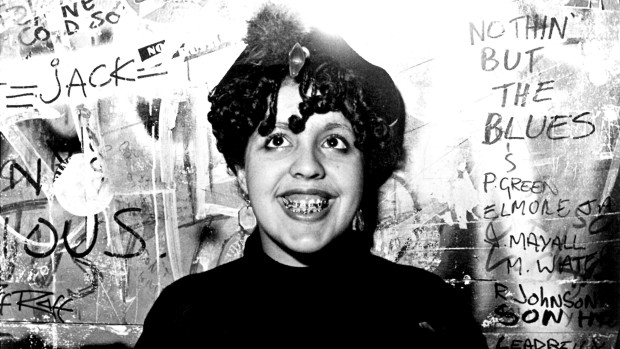 Please share this post far and wide! We’d love to see this project accelerate to a successful goal tomorrow.