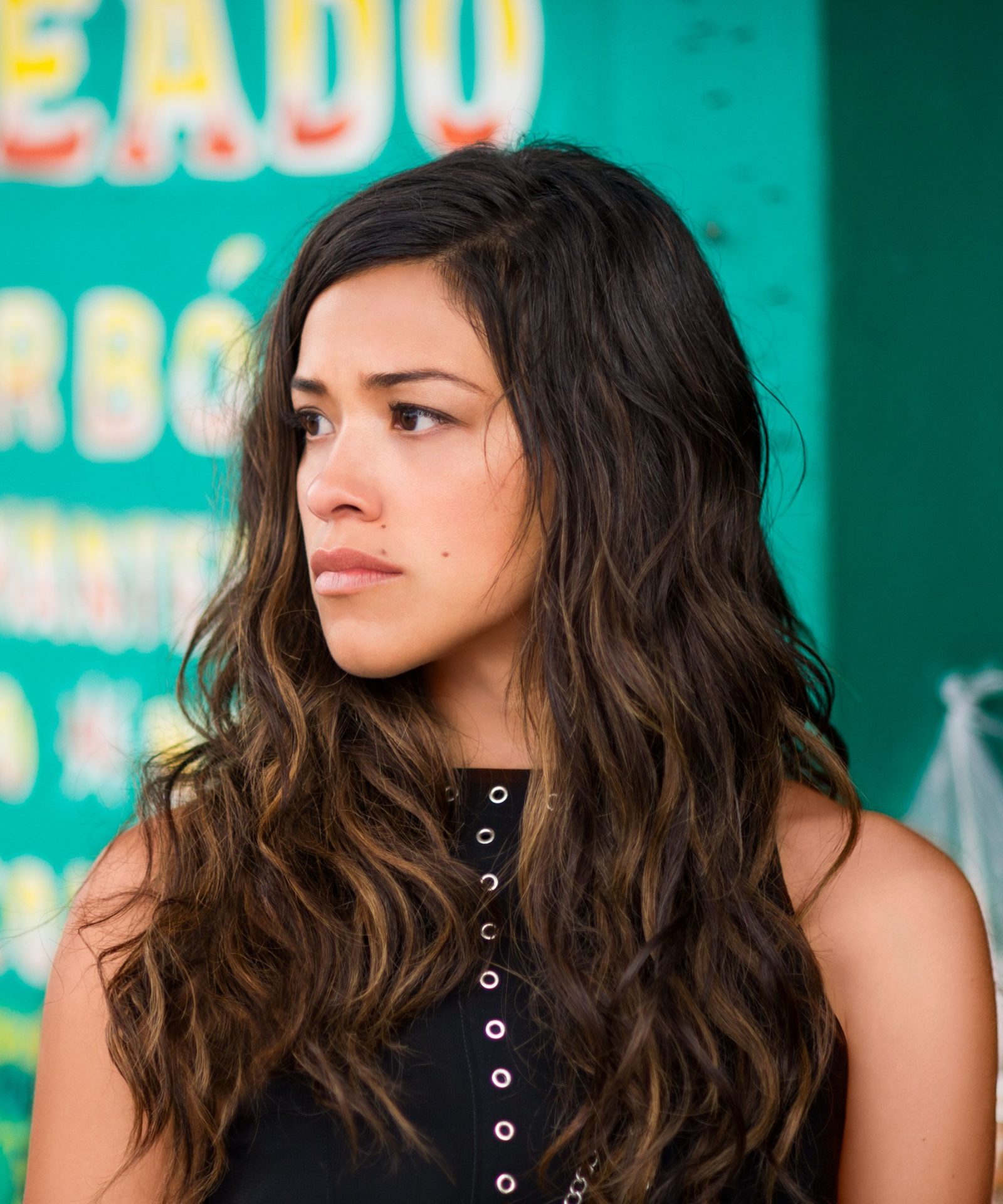 Terilyn Shropshire has been editing for quite some time and on some of our favorite feature films and TV series. Eve’s Bayou, Love and Basketball, The Secret Life of Bees, and Quantico are just a small fraction of her impressive filmography. Shropshire’s first official project was in 1984. Since then, she has been working on the films and shows that we all love.

Directed by Catherine Hardwicke, Miss Bala is Shropshire’s latest project. The film is about Gloria, a woman who is looking for a good time, but finds herself in a scheme that crosses borders and changes her in ways she never thought possible. Shropshire edited the film alongside Hardwick and was eager to share the process with BGN and so much more about her prolific career.

On the Sisterhood Feel of the Editing Bay 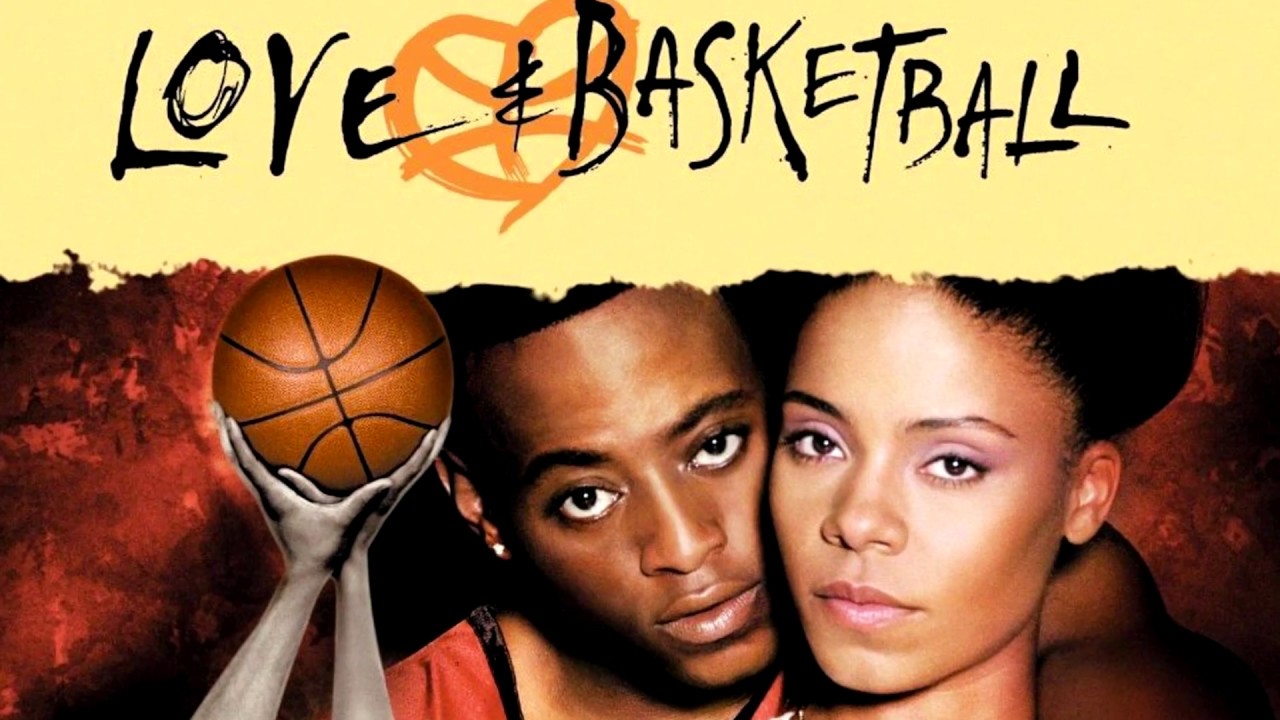 There’s an intensity to production, no doubt.  [The director and crew] have a certain amount of days to get the film finished. And there was a pressure there. So, by the time the editor and the director come into the editing room, they’re ready to really get down to work and really be able to focus on the film on a different level than they do when they’re in production. And so, it becomes a very, hopefully, a safe place. Hopefully, a safe creative place. It becomes a place where you want to be able to create an environment of trust. [Where the director] can trust you, and that you’ll be honest with them, and that you guys are all working towards the same end. It does become very much like a sisterhood.

Or, even when you’re working with a male director, it’s a very close relationship because life comes in. It’s not just about going in every day and cutting the film. There may be any given day where something about their life, or my life, may come in [the editing room], and that becomes part of your day as well. So, you have to build a trust with the people that you’re working with that they know that the editing room is a creative place. It’s a safe place where they can not only create their art but also bring their life in, in a personal way.

On Working with Catherine Hardwicke

Catherine Hardwicke who has done so many amazing projects. She came in with a certain point of view and a certain vision as to how she wanted, Miss Bala to basically be done. I mean, she had a strong sense of who this woman was, what journey she takes, what hardships she goes through. The thing about Catherine is she’s so detailed. She has studied her characters back and forth and their journey.

On the Role of the Film Editor

And so, for me, what my responsibility is, is to do everything I can and take the material that she has shot and given me. To weave that through the line with her and we do it together. I mean, every day Catherine’s in that cutting room with me. We’re working together to move that character through that journey of the film. That’s why as an editor, you can take pride in what you do, but you can’t covet the physical cut, because it’s not about “mine.” It’s about what is the film? What is the film that you’re creating with the filmmaker whose vision it is? 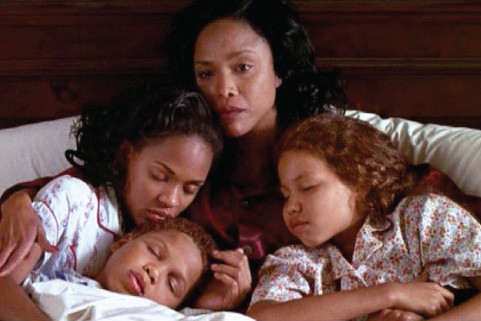 Ultimately, I found myself working for an editor who then became the director. She asked me if I would cut her first film and so I kind of first second and third film. They were a little more on those kinds of “B movie” type genre. But what that allowed me to do in terms of working the craft was be in a position where when I knew that they were looking for an editor on Eve’s Bayou and  had not decided on anybody that I put my name in the hat. Kasi [Lemmons, the director and writer of Eve’s Bayou] was already in New Orleans and we actually interviewed over the phone. So, we never met each other until the day that she walked to the cutting room. Which was, you know, quite nerve wracking for me to not only be meeting the director in in person for the first time, but then having to show her the very first cut for the first time.

On Her Career Path from the Bayou

From working with that relationship that really launched what came next. Because from that, ultimately, I was recommended to Gina [Prince- Bythewood, director of Love and Basketball, The Secret Life of Bees, and more] actually by Spike Lee recommended that Gina, you know, check me out. I’ve worked on every single film of Kasi’s up to this year and as well as Gina’s from those projects. Often my other projects have come from people seeing that work. Or, those directors being asked who they recommend, and they would refer me.

The rest, as they say, is history.

You can catch Teri Shropshire’s work on Miss Bala in theaters February 1.