Today AMC released the trailer for Season 3 of Into the Badlands for attendees at WonderCon 2018. If you’re as excited as I am to see the return of one of the most diverse shows on television today, you’ve gotta watch this trailer. 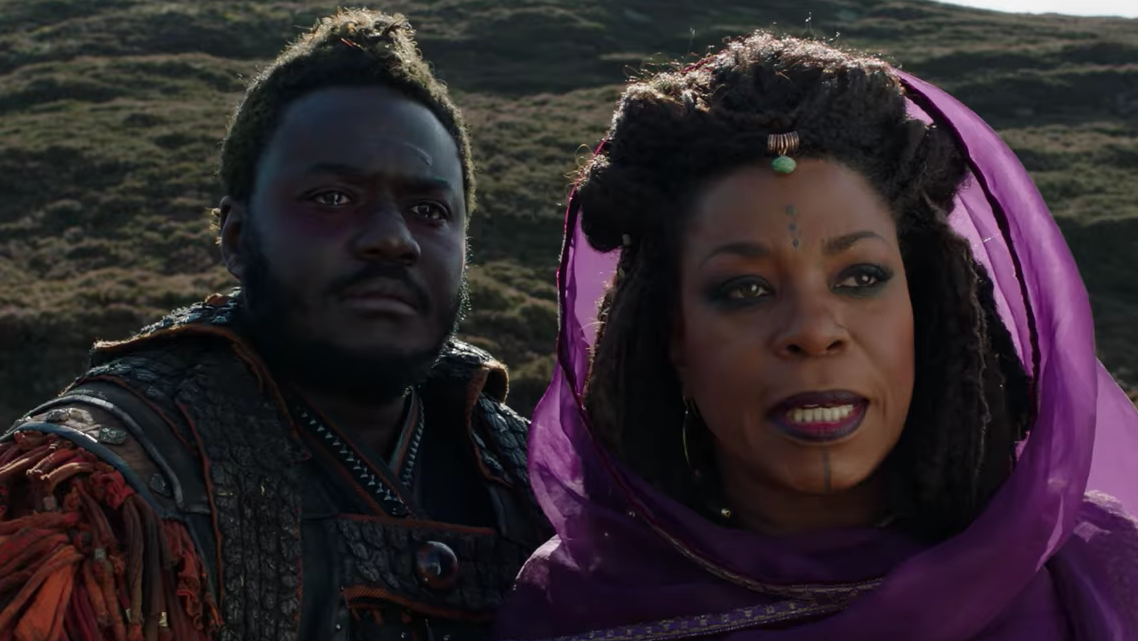 Season three of Into the Badlands finds Sunny (Wu) living off the grid, doing his best to provide for his infant son, Henry, in the wake of Veil’s death. It is only when Henry contracts a mysterious illness that Sunny must join forces with Bajie (Frost) and journey back into the Badlands, where The Widow (Beecham) and Baron Chau (Eleanor Matsuura) are entrenched in a drawn-out war that has destabilized the entire region.  No longer supported by Tilda (Ioannides) or Waldo (Stephen Lang), The Widow must find new allies in Lydia (Brady) and in Nathaniel Moon (Augustus) — the former regent who lost his hand to Sunny and Bajie in Season 2. But when a mysterious nomadic leader called Pilgrim (Ceesay) arrives in the Badlands on a mission to restore Azra and usher in a new era of “peace,” old enemies must band together to defend the Badlands.

‘The Village’ and ‘Into The Badlands’ Lorraine Toussaint