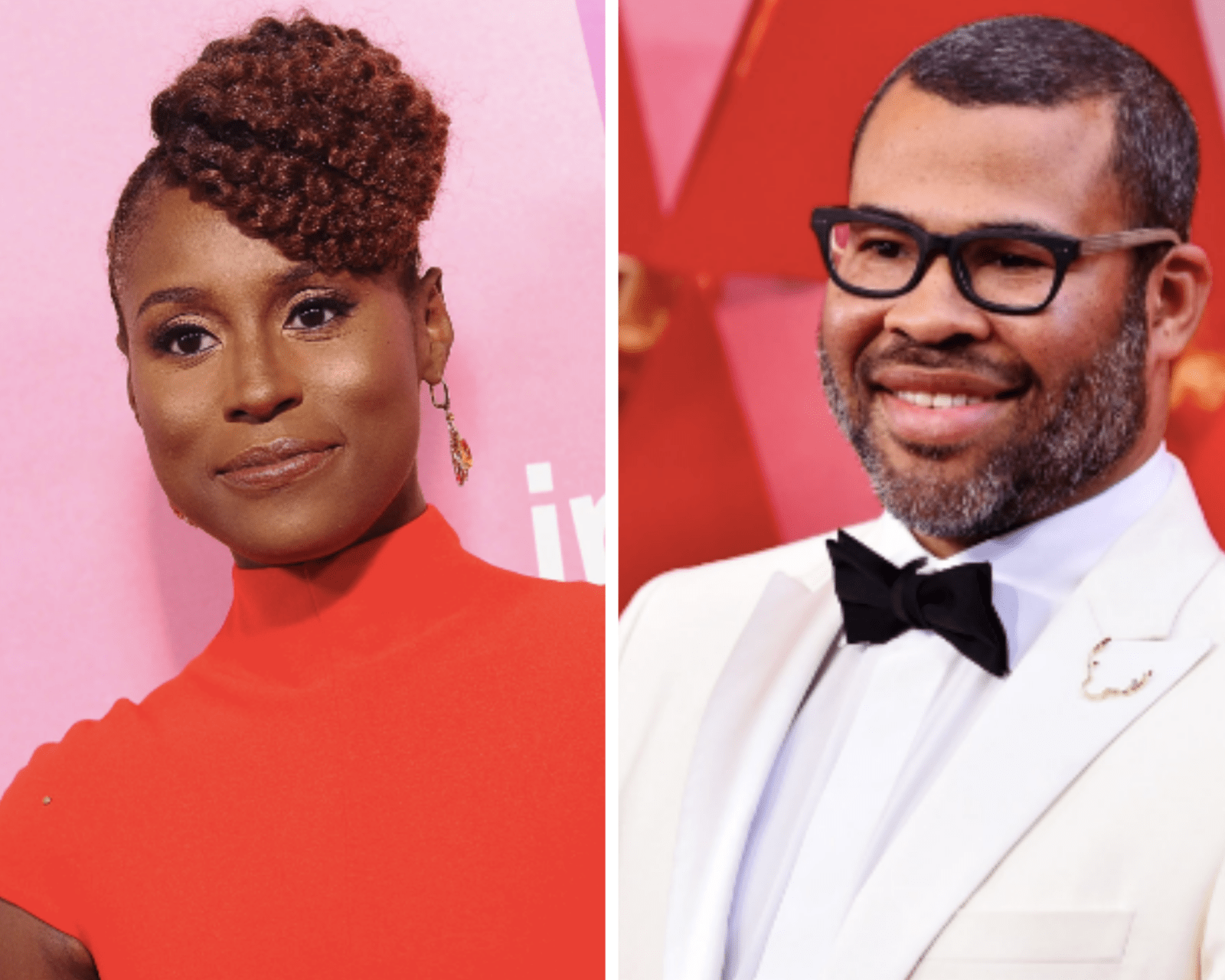 Today it was reported exclusively by Deadline, that Issa Rae and Jordan Peele are teaming up for the movie Sinkhole produced by Universal Pictures.

Based on Leyna Krow’s short story, the narrative is about a young family that moves into its dream home despite the gaping sinkhole in the backyard. The mysterious sinkhole manages to fix broken and destroyed things. However, the story asks, what if that thing is a person?

Both Rae and Peele are breaking barriers in Hollywood and are carving new paths respectively for Black creatives. Rae scored an Emmy nomination yesterday for Outstanding Lead Actress in a Comedy Series in her series that she both created and stars in HBO’s Insecure. The series itself earned a total of 8 nominations.

Peele is currently attached as executive producer to the impending HBO horror/thriller Lovecraft Country, scheduled to make its debut next month on the network. Peele is notably known for creating a new genre in horror with his debut film Get Out.

Writer Krow is from Spokane, WA, and the story is set on the street she lives on. She was initially inspired to write the piece when a group of local writers were asked to write short fairytales on the theme “I Married A Monster.” She wanted to explore the notion of female perfection and was particularly interested in the ways society and cultures can promote the concept of women as imperfect or broken. Her story has the trappings of a grounded, psychological sci-fi/horror, but the subplot is a commentary on the human condition through the lens of female identity.

Krow is executive producing alongside Alex Davis-Lawrence from literary journal Moss, in which the story was originally published. As a development project, there’s no shoot date yet.