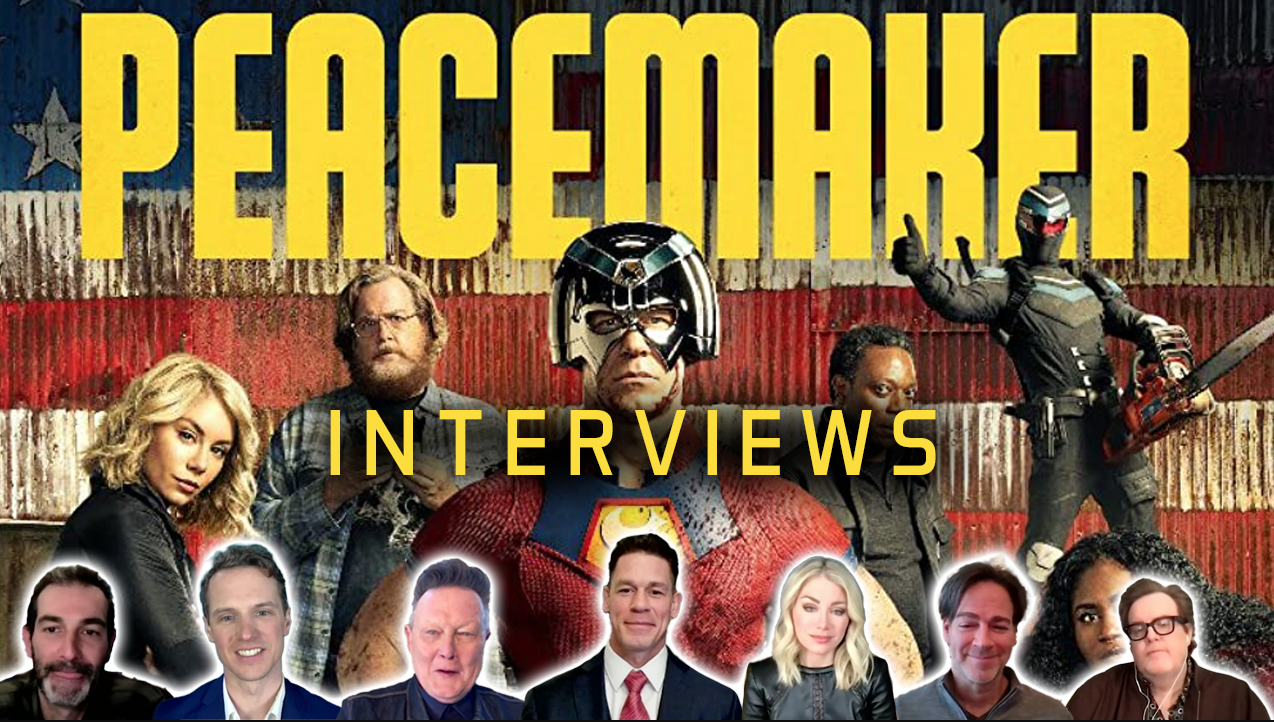 BGN interviews the cast and crew behind the HBO Max series Peacemaker.

Peacemaker is a live action series that follows Christopher Smith AKA Peacemaker, an extremist who believes he’s on a quest for peace, exterminating anyone and everyone to achieve his ultimate goal.

Getting to Know the ‘Peacemaker’ Team Leader, Actor Chukwudi Iwuji