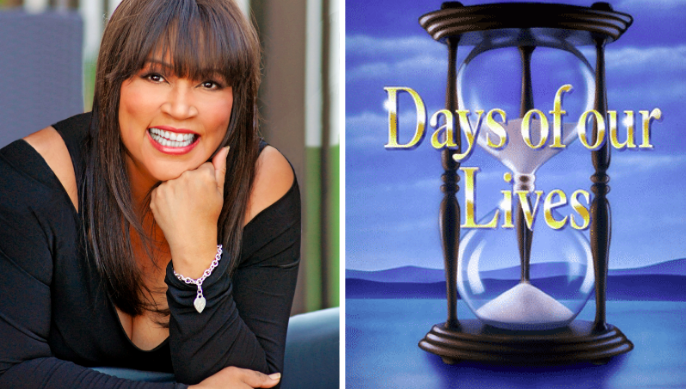 Days of our Lives have cast Emmy award-winning actress Jackée Harry, best known for her memorable starring roles on 227, Sister, Sister, Everyone Hates Chris, and countless other television and film productions.

Harry joins the cast this December and has been tapped to play the role of a new character, Paulina, who comes to Salem to reconnect with her family. New to town, the successful and outspoken Paulina will be connected to the Carvers.

Catch Jackée Harry as she make her debut as Paulina on Days of our Lives in March 2021 on NBC.

Days of our Lives which is about to begin its 56th season, is set in the fictitious Midwestern town of Salem. The core families are the Bradys, Hortons, and DiMeras, and the multi-layered storylines involve elements of romance, adventure, mystery, comedy and drama.

Days of our Lives is produced by Corday Productions Inc. in association with Sony Pictures Television. Ken Corday is the executive producer with co-executive Albert Alarr. Ron Carlivati is the head writer.

Harry is represented by Metropolitan Talent Agency and for management by McGowan Rodriguez Management.

Jackée Harry and Vivica A. Fox Star in Lifetime’s ‘The Wrong Cheer Captain’