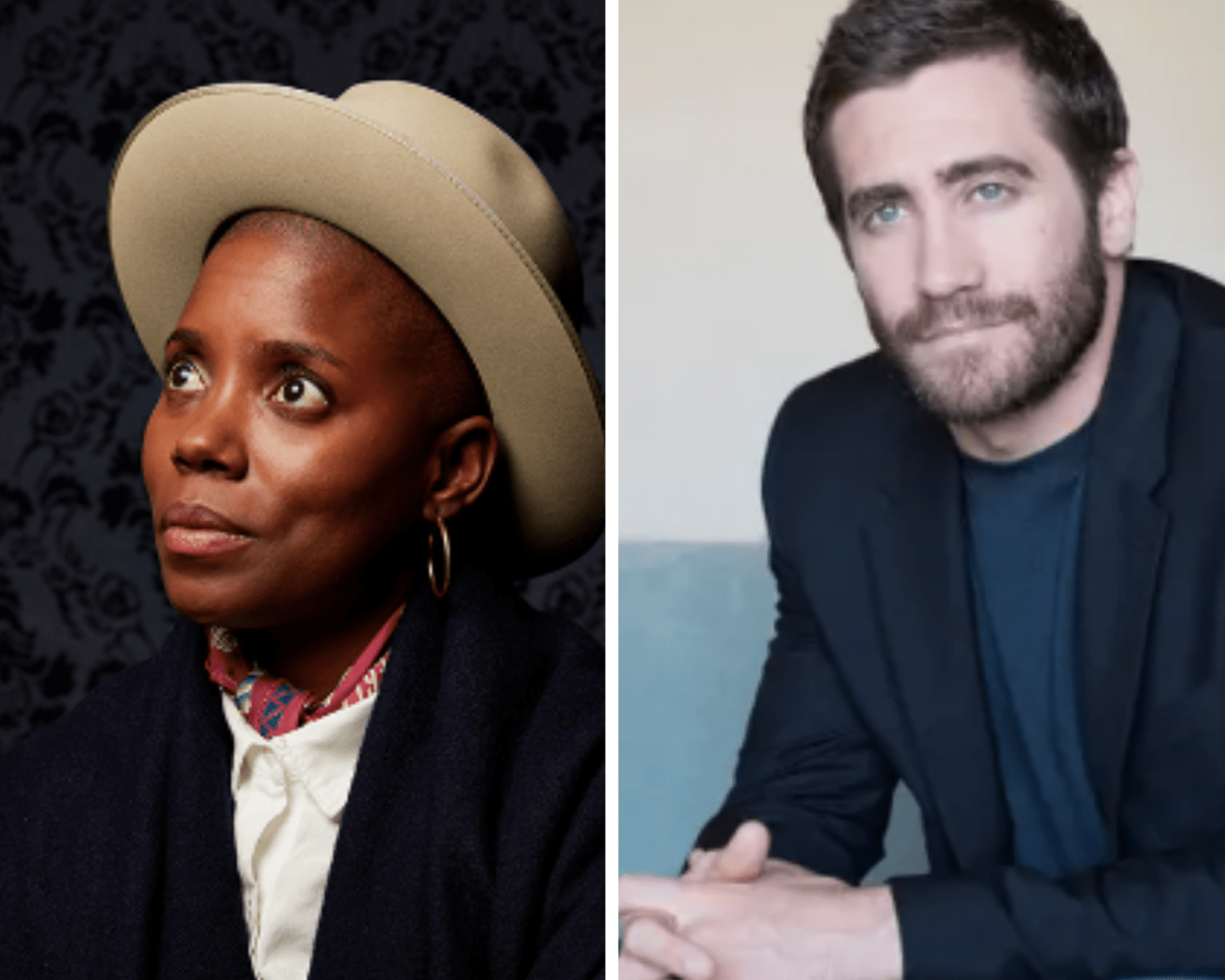 Writer-Director Janicza Bravo known for such films as Lemon, Zola and the Mrs. America TV series, will work with Annapurna pictures to launch A Suspense Novelist’s Trail of Deceptions. Actor Jake Gyllenhaal is attached to star in the project according to a report from Deadline.

Published in February 2019, Parker’s story explores the complex life of former book editor Dan Mallory, whose debut psychological thriller, The Woman in the Window, written under the pseudonym A.J. Finn, was number one on the New York Times Bestseller list, the first debut novel to do so in twelve years.

The series will follow an unreliable narrator who nurses brain tumors he does not have and mourns family members who are not dead while preying on people’s sympathy to get away with almost anything. Bravo will co-write the pilot with Brian Savelson.

Bravo serves as an executive producer alongside Gyllenhaal and Riva Marker for Nine Stories as well as Annapurna’s Megan Ellison, Sue Naegle, Sammy Scher, and Susan Goldberg. Savelson and Parker are co-executive producers.

“What may have started out as my dog ate homework turns into my mother died of cancers, my brother took his life and I have a double doctorate,” said Bravo. “Our protagonist is white, male and pathological. There is a void in him and he fills it by duping people. He’s a scammer. The series examines white identity and how we as an audience participate in making room for this behavior. Getting to partner with Annapurna and Nine Stories is a gift and I am most thrilled for what lies ahead.”

Bravo’s film Zola premiered earlier this year at Sundance. The film is based on an infamous 148-tweet Twitter thread in which Zola meets a sex worker named Stefani at a restaurant where Zola waitresses and the two immediately bond over pole dancing. Only a day after they exchange numbers, Stefani invites Zola on a cross-country road trip, where the goal is to make as much money as possible dancing in Florida strip clubs.