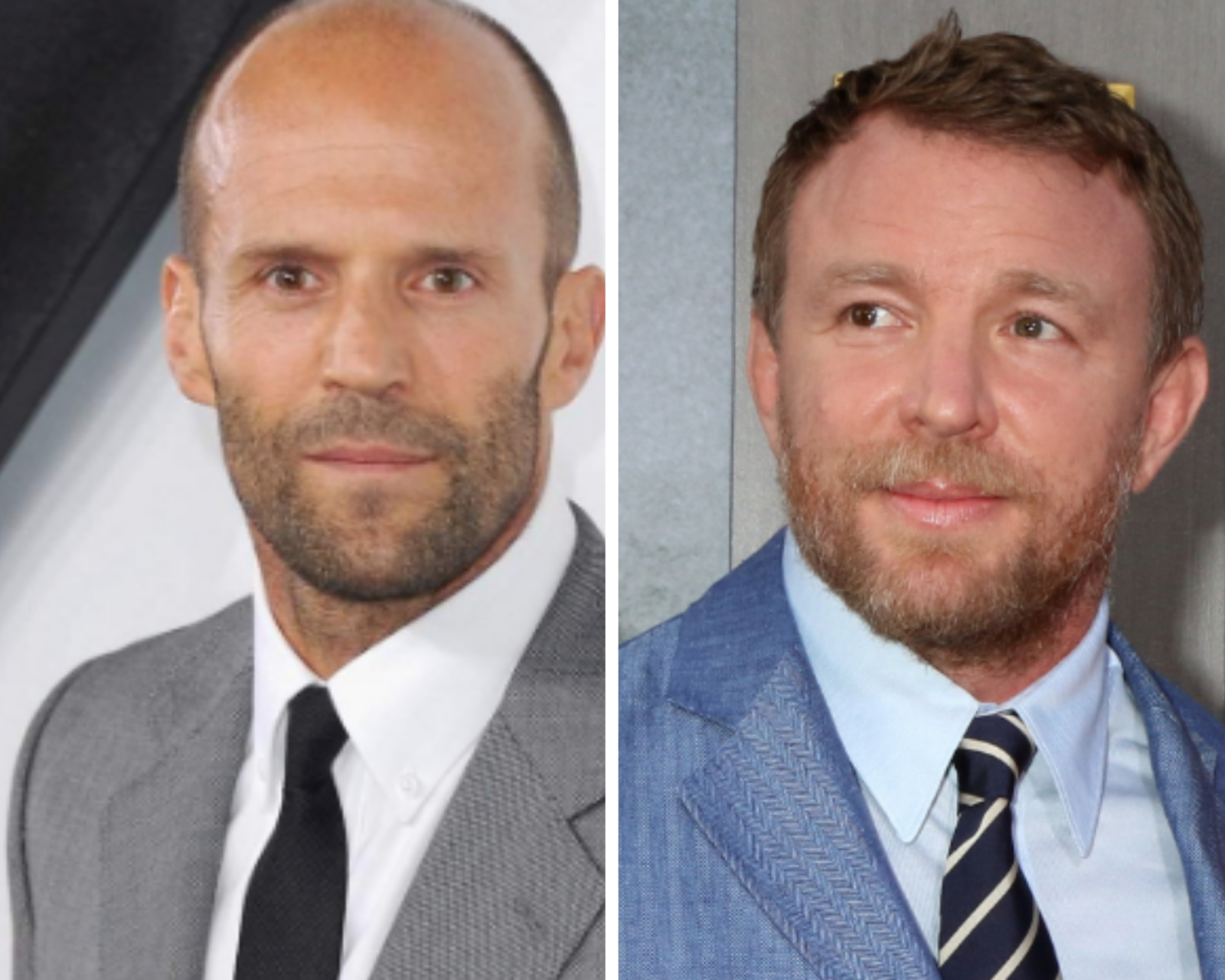 Having started their career together, Jason Statham and Guy Ritchie team up once again for the spy/thriller Five Eyes.

Deadline reports that Miramax and STXfilms will finance, produce, and distribute Five Eyes.

“Jason is a global box office heavyweight, and when teamed with Guy Ritchie, that’s an irresistible combination,” said the chairman of the STXfilms Motion Picture Group Adam Fogelson. “It’s a thrill to be back in business with Guy, Bill and the team at Miramax after our shared success on The Gentlemen and we believe Five Eyes is the kind of film our partners overseas will love as much as we do.”

The Hobbs and Shaw star has been quite busy, with four announced titles and one in post-production. Fans can look forward to them, as he will be once again in action scenarios in Spy 2, Viva La Madness, Cash Truck, and two other unnamed titles.

The two had their first encounter in 1998 with Lock, Stock and Two Smoking Barrels an action comedy following four friends who get in trouble after a botched card game.

The story follows MI6 guns-and-steel agent (Statham) who is recruited by global intelligence alliance ‘Five Eyes’ to track down and stop the sale of a deadly new weapons technology that threatens to disrupt the world order. Reluctantly paired with CIA high-tech expert, Fortune sets off on a globe-trotting mission where he will have to use all of his charm, ingenuity, and stealth to track down and infiltrate a billionaire arms broker.

“Guy Ritchie’s Five Eyes is his next collaboration with Jason, commencing with Snatch, following the upcoming film, Wrath of Man and the global success of The Gentlemen, in partnership with STXfilms,” said Miramax Producer Bill Block. “We’re excited to be reunited with the STX team, as well as Ritchie and Statham whose undeniable chemistry, philosophy and talent will surely attract a massive appeal from audiences worldwide.”

Statham’s deal was negotiated by Patrick Knapp of Goodman, Genow, Schenkman, Smelkinson & Christopher. Ritchie was represented on the deal by CAA and attorney Matt Saver.

Review: Will Smith Gets It Right as Genie in ‘Aladdin’