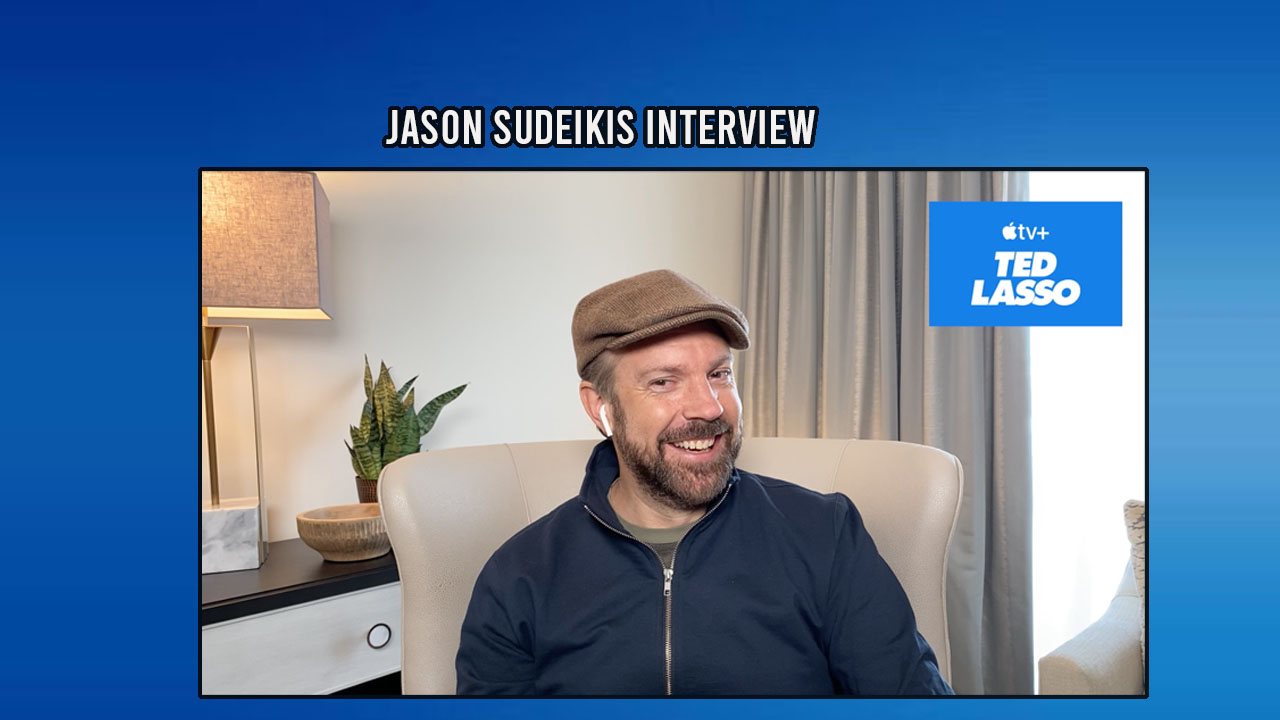 Jason Sudeikis discusses freestyling (in the improvisational sense) and the origin of developing his character in Ted Lasso.