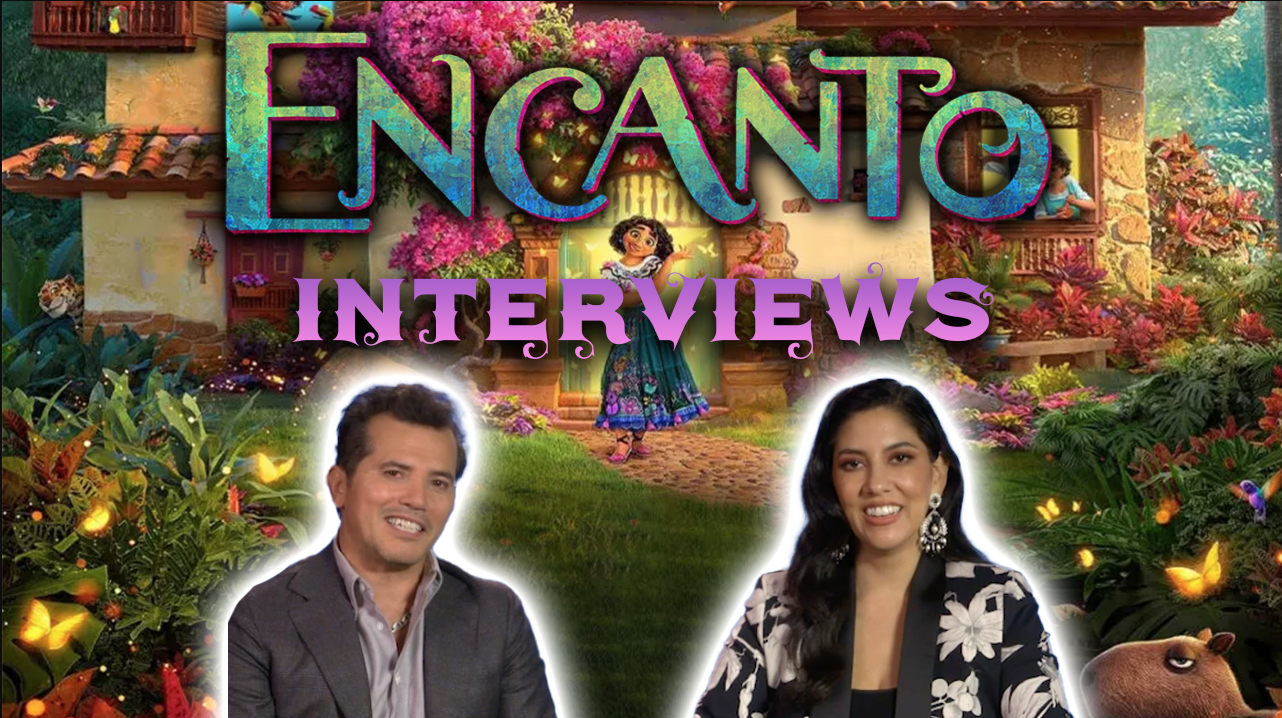 The film tells the tale of the Madrigals, an extraordinary family who live in a wondrous, charmed place called an Encanto. Each child has been blessed with a magic gift unique to them — each child except Mirabel (Beatriz). But when the family’s home is threatened, Mirabel may be their only hope. Leguizamo lends his voice to Bruno (Madrigal), Mirabel’s uncle who’s gifted with the ability to see the future. Bruno’s honest, often doomsaying predictions aren’t always well received by the rest of the family, so he disappeared long ago, becoming the uncle no one talks about.

John Leguizamo’s Study of Latinos Then and Now in America