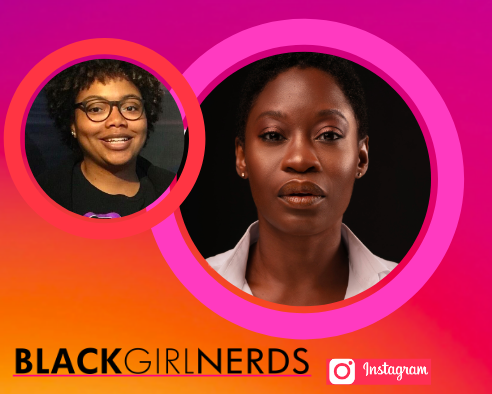 The breakout star has appeared in American Gods and The Parting Glass. She who stars in the horror cannibalistic comedy She Never Died, making its U.S. debut on FOX Entertainment’s streaming service Tubi November 15th. The film premiered at Screamfest LA with Adeliyi nominated for Best Actress, as well as in Toronto at the Blood in The Snow Film Festival, where she won the award for Best Actress. The trailer for the film can be viewed here.

In She Never Died, Adeliyi plays Lacey, a socially detached loner who is cursed with immortality and her never-ending tedium of existence. In her attempts to keep her compulsions in check, she seeks out the darkest souls humanity has to offer. Lacey must now face her own inner demons while simultaneously finding her next meal.

Earlier this year, it was announced that Adeliyi will share the big screen with Ice Cube, Ryan Destiny, and Judy Greer in Rachel Morrison’s (Black Panther) directorial debut Flint Strong.