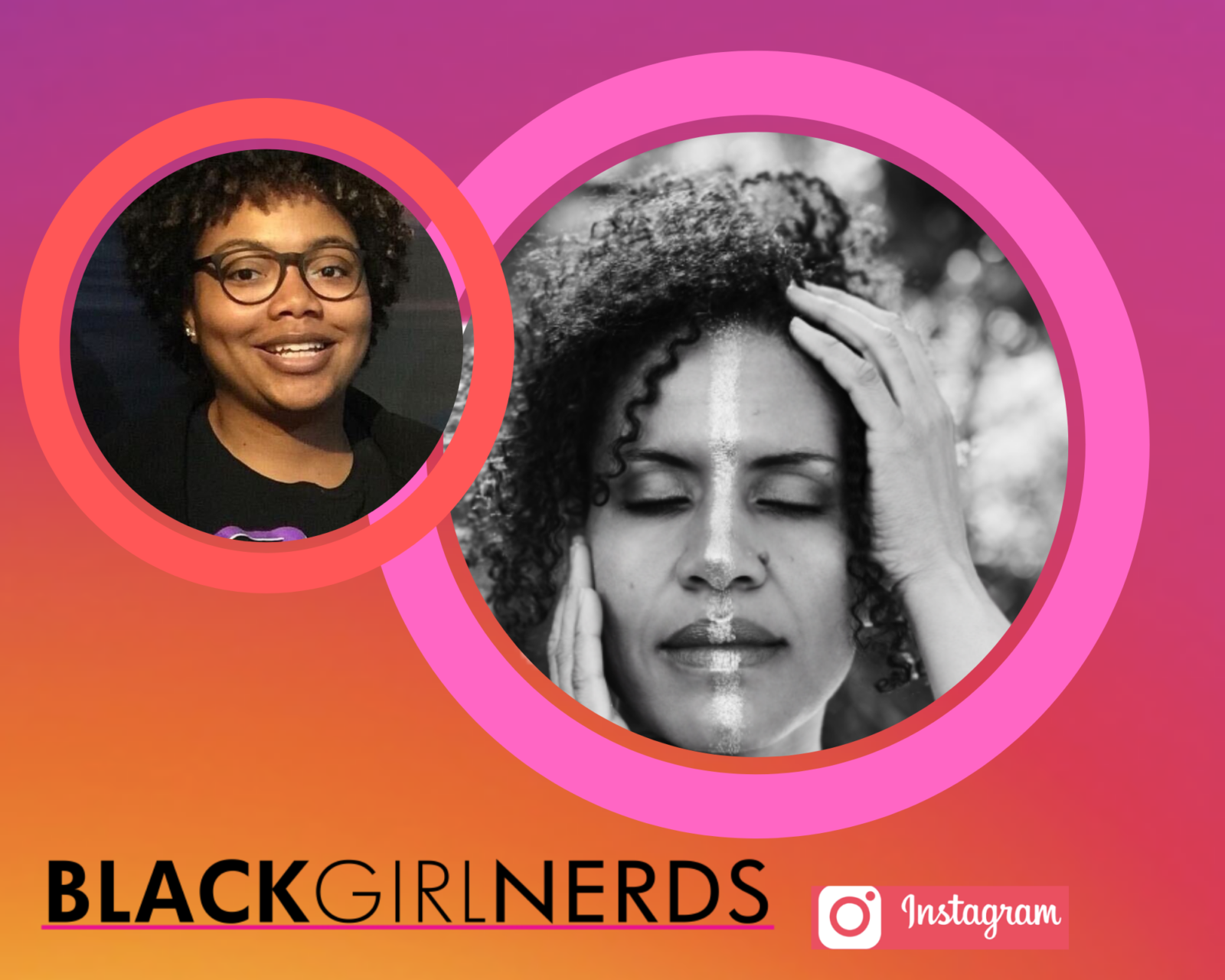 A leading vocal improvisationalist (having studied under Rhiannon and Joey Blake of the renowned Bobby McFerrin Voicestra), Monique has toured and entertained audiences throughout Europe, India and Asia, with the mission of helping people of all ages and cultures to transition beyond seeing in just “black” and “white” to seeing in full color.

On August 28, the date of so many pivotal moments in the civil rights movement, including the anniversary of Martin Luther-King’s “I have a Dream” speech, she released the powerful anthem Rally Call. The song is a call for liberation, an anthem for the disenfranchised. The chorus calls out to “get rid of those papers,” a reference to a time in history when black people were unable to go out in public on their own without papers that demonstrated who they “belonged” to.

Inspired by her experience of what it means to be a black, mixed-race woman (from an African American father from the segregated south and Irish American mother from upstate New York) she wrote the funny, heartwarming and disruptive one-woman show Mulatto Math: Summing Up The Race Equation in America to initiate conversation and help heal race relations in America. After winning the Producer’s Encore Award at the Hollywood Fringe Festival and performing the show throughout the world as a workshop focusing on identity, race and belonging, Monique is currently developing Mulatto Math for original programming.

“More” is a personal anthem that Monique wrote for herself 14 years ago. It has stayed in her head and made an appearance in the odd live set- until now when it was recorded and will be released on 10/23. The video for “MORE” explores the ways in which Monique, like most women, embodies all the roles she plays in her life – the mom, the businesswoman, the homemaker, the voice of reason, and the rockstar. We also see her move from a place of choosing doubt, fear, rage, to choosing STRENGTH and, essentially, MORE for herself.  The video is meant to inspire women to choose MORE for themselves. Monique is also calling women into action, that after watching the video they then share what it is that they are choosing “More” by writing it down and sharing it.  When we write it down, we are more (pun intended) likely to commit to it for ourselves. The video has already been inspiring a number of women to share the things they are hoping for more of on social media.

“More” has always been my personal anthem and now I want it to be the personal anthem for women everywhere. It’s so important to consciously decide as women what we are choosing MORE of for ourselves- and when we write it down and declare it to the world, we uphold each other and encourage our sister community to do the same. It’s time for us all to take our ovaries off the shelf and choose MORE!”