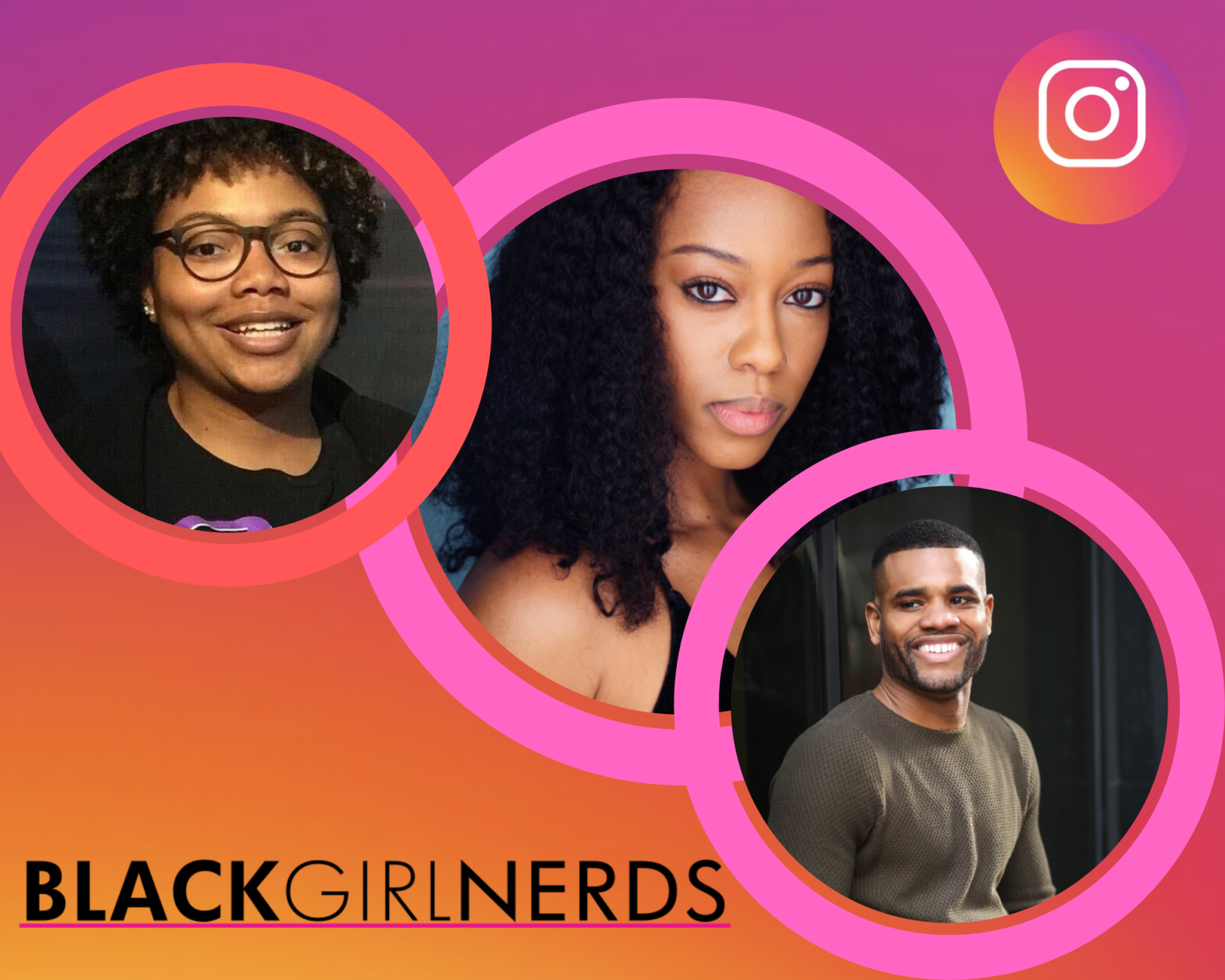 DeShawn White is an artist who believes in staying in craft and she views the acting industry as a place bursting with opportunity. As a result, her credits have exploded over the years with her involvement in the commercial, print, and theatrical world. She has been a principal performer in over 10 commercials; Capital One, Tampax, and Verizon, just to name a few. On the print side, she has been cast in national print ads for Lays Chips, Orbit Gum, and Toy’s R Us. Last a certainly not least, DeShawn can be seen in shows such as Law and Order: SVU, Marvel’s Jessica Jones, HBO’s The Deuce, and opposite Edward Norton in the film Motherless Brooklyn.

Not only is she a force to be reckoned with in front of the camera, but she also demonstrates great skill and love for all things behind the lens. She has directed multiple episodes of “Mistake Series” as well as assistant directed web series Love My Roomie and directed a few of her own works. DeShawn is an advocate of artists creating their own work and designing the careers they want. Through her work, she hopes to inspire others and help those in need.

Reggie Lochard is a New York-based screenwriter, actor, and producer. As a producer, Reggie produced his first project in 2014, a short film titled “This House” that was well received by both critics and his peers. In 2018 Lochard produced his first full-length feature film titled When The Well Runs Dry that premiered and was nominated for Best Feature at BronzeLens Film Festival and was then selected to Spotlight Screen at New York’s Latino Film Festival.

As an actor, Reggie co-starred on several prime-time television series including Law and Order: SVU and Celebrity Ghost Stories and featured roles on several indie films. With much creative fluency, Reggie took his writing skills to work and co-wrote his first short film “This House.” Subsequently, he also wrote When The Well Runs Dry, and his third script The Krew which was posted onto the Blacklist in 2018.

Reggie is a proud graduate of North Carolina Central University where he was a member of the Track and Field team and obtained two degrees: a B.A. in Political Science, and a B.S. in English Literature. After graduating he enrolled in the summer certificate program from the Rita and Burton Goldberg Department of dramatic writing at NYU Tisch to help hone his screenwriting skills.