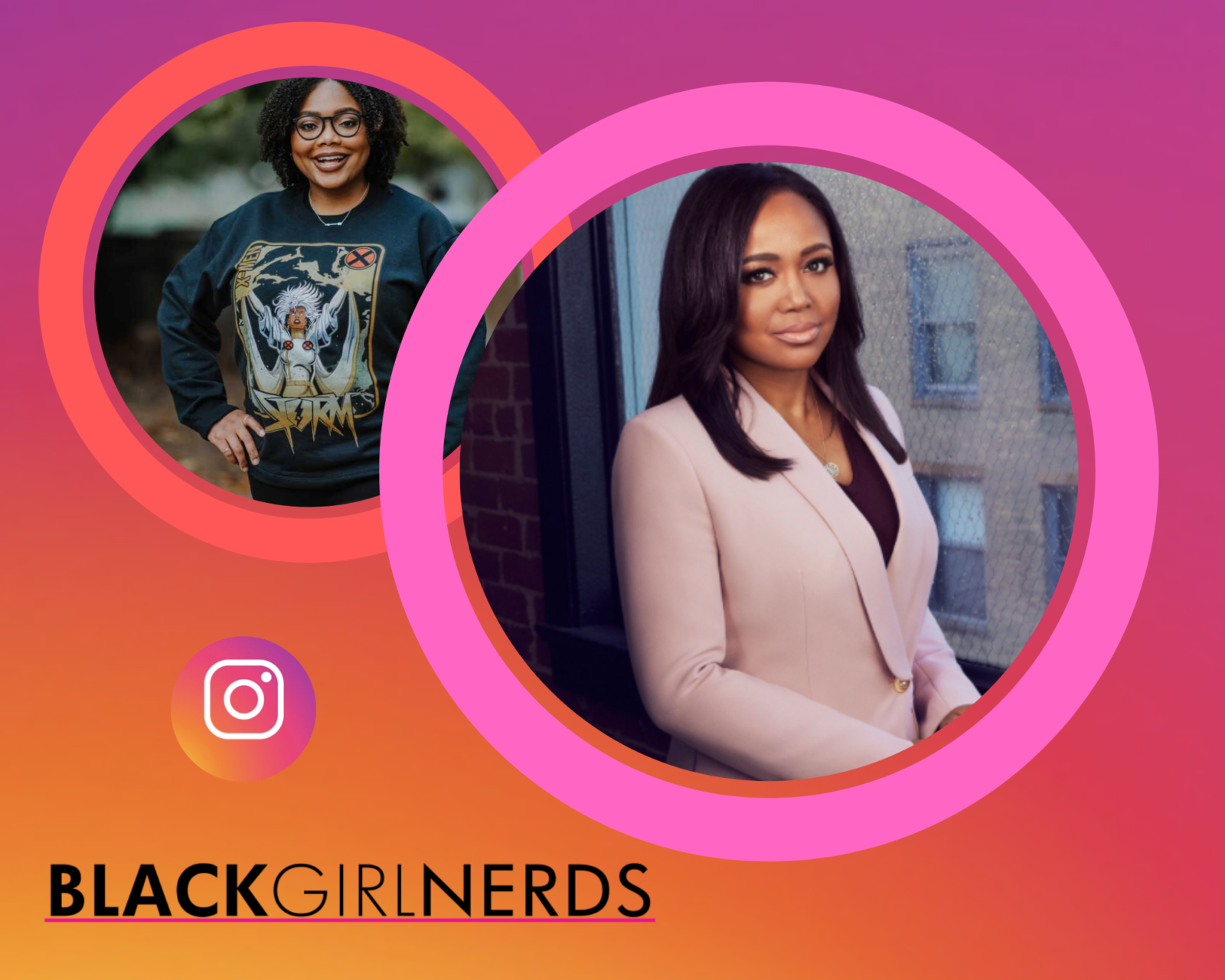 Faith Jenkins hosts Divorce Court, the longest-running TV court show, as its contemporary, millennial judge. Divorce Court reaches 95% of American households, with a daily national average viewership of 3M+viewers per episode. Previously, she was the host of Judge Faith and has been litigating cases for over 15 years. She lives in Los Angeles with her husband, Grammy-nominated R&B singer-songwriter Kenny Lattimore and their dog Cooper.

Faith has served as an on-air contributor for MSNBC, CNN, HLN, and Fox News. She’s also appeared on ESPN SportsCenter, The Breakfast Club, OWN’s docu-series Black Love, The Meredith Viera Show, Wendy Williams, DishNation, TV One, and many more, including regional morning shows across the country. She has been featured in Essence, Cosmopolitan, and New York Post, among many others.

Faith is also the host of the new true-crime series Killer Relationship with Faith Jenkins that currently air on Sundays at 7 pm ET/PT on Oxygen. The series takes a deep dive into the heart-stoppingly evil stories of love gone horribly bad. Faith provides unparalleled insight into every case where a breakup means one thing: someone has to die. Produced by Texas Crew Productions and Faith in Justice Productions with David Karabinas, Mary Bissell, and Brad Bernstein serving as executive produced for Texas Crew, and Faith Jenkins serving as executive producer for Faith in Justice.