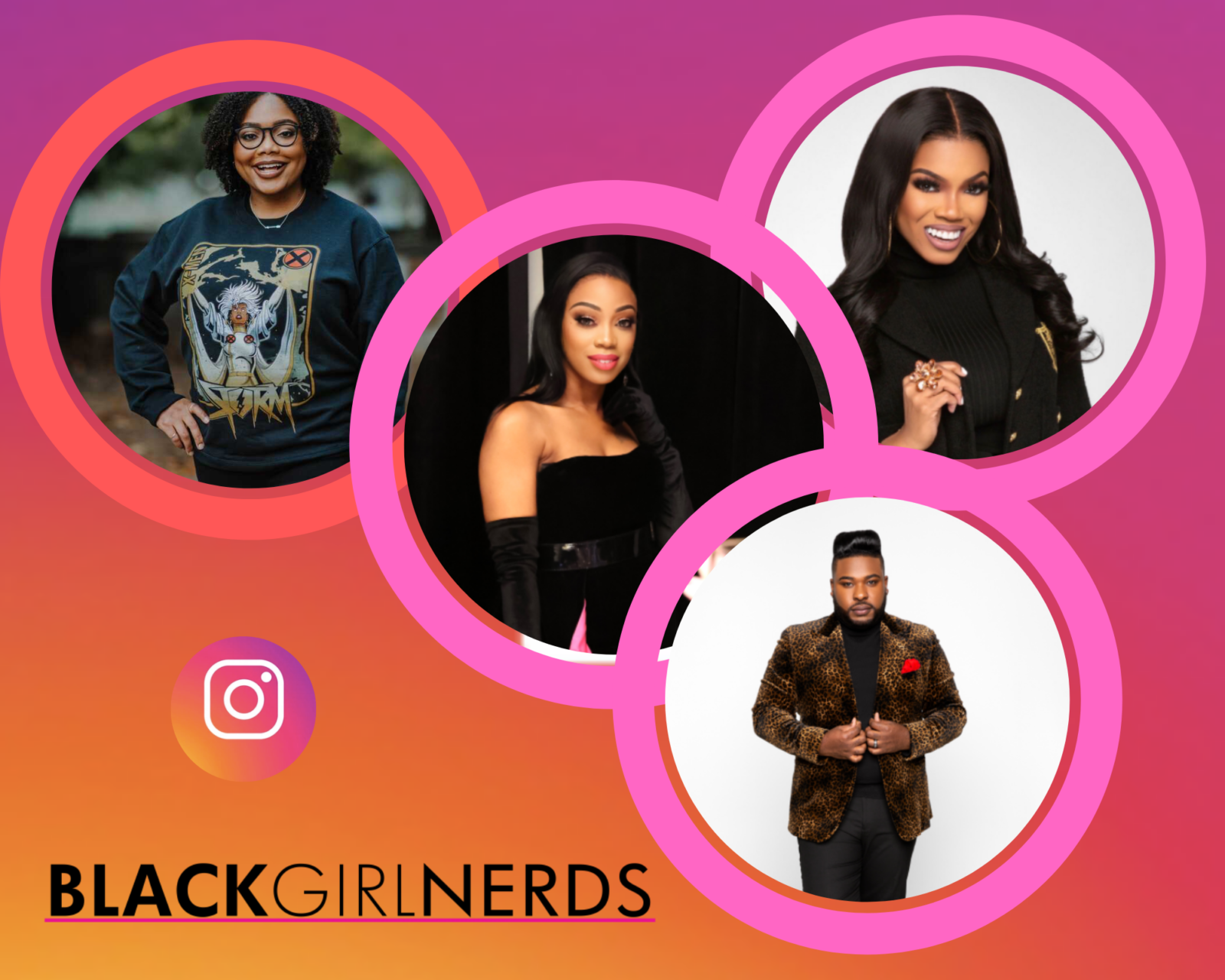 My Celebrity Wedding follows three elite wedding planners as they battle to produce celebrity-inspired nuptials on a budget.

Based on the couple’s proposed visions, the brides select their favorite planner to lead the production of their wedding, while the others are demoted to assistant status. The planners then collaborate to execute everything from the dream ceremony to the show-stopping reception.

Viewers will also learn tips to plan a million-dollar wedding for a fraction of the price. The series’ lavish weddings are inspired by celebrities such as Gabrielle Union & Dwyane Wade, Priyanka Chopra & Nick Jonas, NeNe & Gregg Leakes, Chance the Rapper & Kirsten Corley, and more, with a twist.

From humble beginnings in North Carolina to soaring above and beyond achieving her wildest dreams, internationally acclaimed event and interior designer Courtney Ajinça continues to turn fantasy into reality as a vivacious mastermind that gives people around the world the event of their dreams! As an artistic visionary whose ability, uniquely creative talents and outstanding reputation have made her a tremendous success in the lifestyle arena. Ajinça has made a name for herself by taking her passion for designing spectacular events and transforming it into a lifestyle. She continuously exceeds the expected with an unmatched level of inspiration, imagination and innovation to create the latest trends in entertaining. Ajinça has created a number of installations for several high-profile celebrities. Ajinça is known for her over the top and heart felt wedding proposals. Ajinca is always providing new visual adventures for her clients and the industry! Ajinça was recently featured in Forbes, Bloomberg, People Magazine, RollingOut, US Weekly, CNN, Sister Circle and many other publications, who tapped her as “the one to watch”. Ajinça is mom of two beautiful boys and wife of professional basketball player Alexis Ajinça.

Lance is the owner and lead designer at Designs by Devereux Weddings and Events, a full-service wedding, special event, & floral design firm based in Charlotte, NC & Atlanta, GA. The company is one of the most sought-after event design firms in the Southeast & beyond and has designed florals and events across the nation. From professional athletes to celebrity clientele, and other well-known figures, Lance has been blessed to spread the magic of design in every space he touches. Lance has been featured on newsstands nationwide in publications such as B Collective Magazine as well as being featured in numerous online blogs and publications. Lance received a nomination for Designer of the Year alongside other top designers in the wedding & event industry in 2019 & won the prestigious award for designer of the year at the 2020 B Collective Awards. As Co-Founder of the Dare 2 Design Experience, Lance continues to share his love for the art of event design through education and speaking opportunities nationwide.

Tori Williams is a world-renowned celebrity event planner and designer who creates luxurious, bespoke events worldwide. Tori Williams Events is a full-service luxury event-planning and design company focused on social and corporate affairs. Her signature opulence, trendsetting style and elaborate decor have been featured across numerous major television networks. Tori was also named one of Atlanta’s 25 Women of Power & Influence by The Atlantan Modern Luxury magazine. Tori Williams, and Tori Williams Events, are names the world will remember, adding signature style one event at a time.