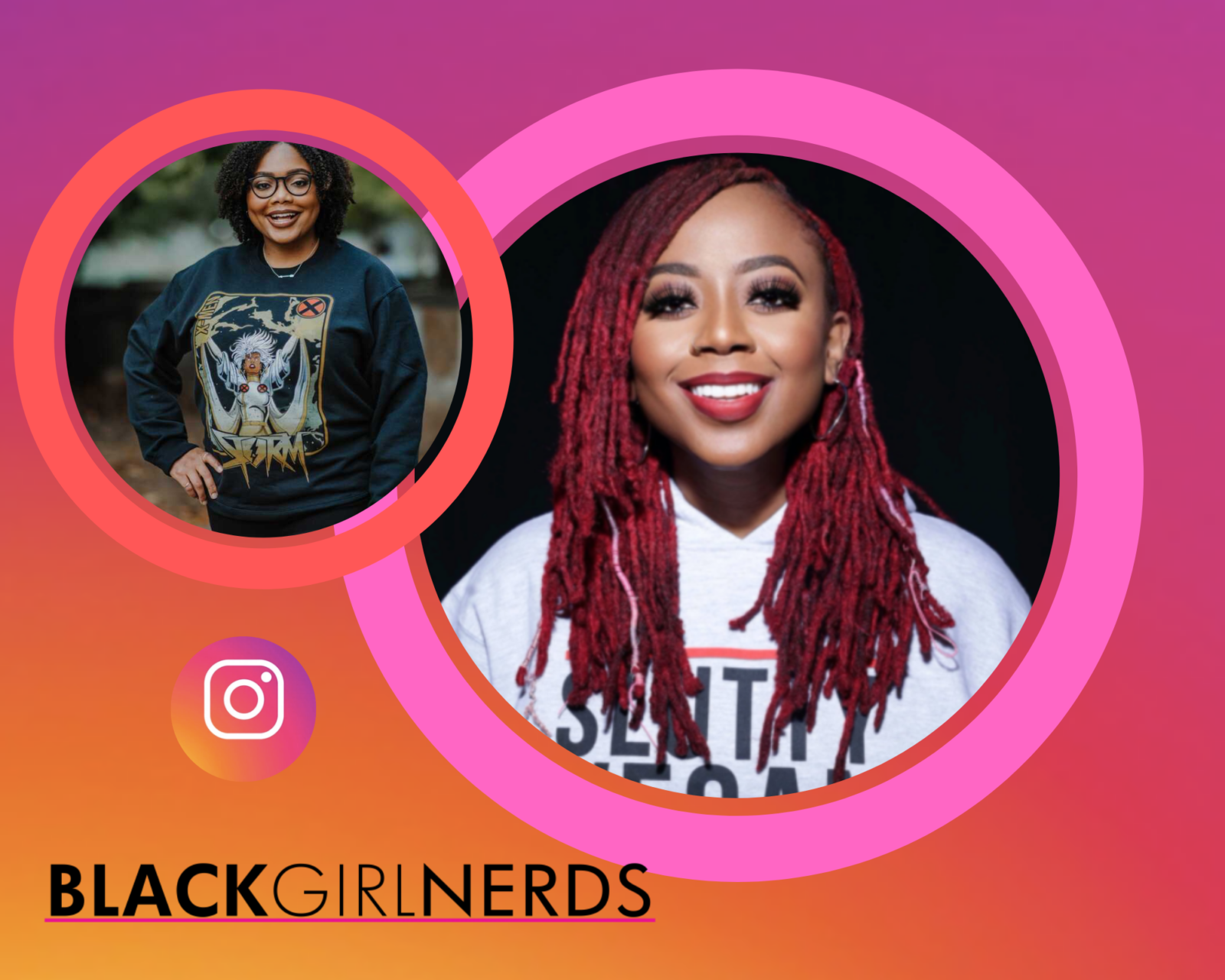 Varo, the all-digital, mission-driven bank, is coming to Atlanta to support entrepreneur and
philanthropist Pinky Cole in a shared mission of eliminating barriers to financial freedom for as many people as possible.

Inspired by Pinky’s December Days of Giving initiative where Pinky performs acts of kindness for the community leading up to the holidays, Varo is making a donation to empower up to 40 Atlanta entrepreneurs with the funds to launch and sustain their small businesses. The funds will be used for the business owners to obtain legal licenses and cover other start-up costs that pose an inequitable barrier to entry for aspiring entrepreneurs from underrepresented backgrounds and financial circumstances.