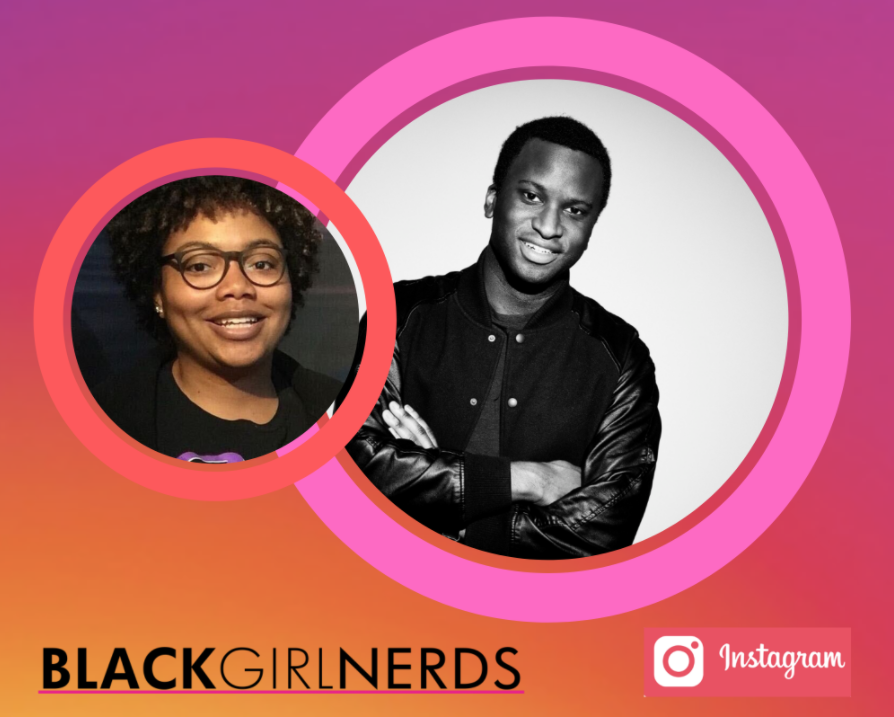 A student of dramatic arts, Alex got his start in high school, before receiving a post-secondary theater degree and attending the Vancouver Academy of Dramatic Arts to pave his way upon launching his professional acting career. Additionally, he participated in competitive improv for five years in Montreal before setting up his own independent improv league in Vancouver in 2019.

Being a professional actor has been a passion for Alex since before he can remember, and his dreams have come to fruition as he has since appeared in some of the hottest shows on television. He can be seen in FOX’s “The Exorcist,” Amazon Prime Video’s “The Man in the High Castle,” CW’s “Supernatural,” “The 100,” and “Riverdale.”

Equally as passionate about voiceover work, he can be heard in Marvel Studios’ “Lego Marvel Avengers: Climate Conundrum,” Netflix’s “The Hollow,” and Entertainment One’s anime series “Zoids Wild” in which he lent his voice to over 25 episodes. Being part of “Zoids Wild” is a personal achievement for Alex as he grew up immersed in anime and watching cartoons. No slowing down, Alex has already joined a brand-new Netflix voiceover project to be announced soon.

On the big screen, Alex has worked in the indie film circuit, appearing in “Adventures in Public School” starring Judy Greer and Daniel Doheny which premiered at the 2017 Toronto Independent Film Festival. He can also be seen in Disney’s “Tomorrowland” with George Clooney.

Alex is a native of Montreal, Quebec. Speaking both French and English, he hopes to make an impact in the French-Canadian burgeoning entertainment scene. He is a passionate advocate of Canada-based productions, actors, and directors, working with creatives such as Richard Harmon and Amanda Tapping. Alex continues to move forward, extremely proud of the career he has built for himself, by focusing on getting behind the camera with writing, directing, and producing. In his downtime, he is a big fan of video games, anime, and spending time with his family and friends.