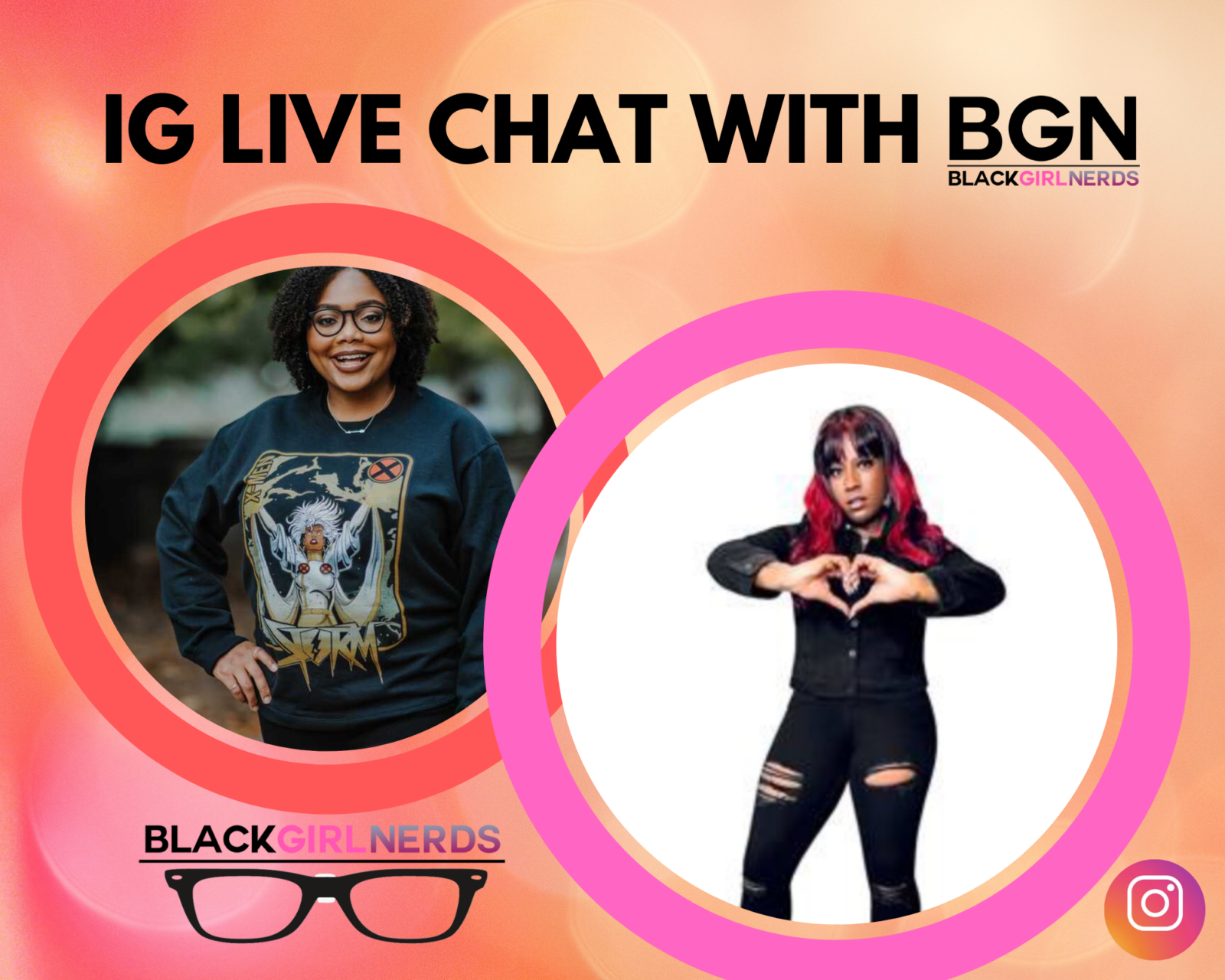 Gangsta Boo aka “Lady Boo” (born Lola Chantrelle Mitchell) is a trend-setting rapper from Memphis, Tennessee who was the first and only female member of Three 6 Mafia. She’s released music with E-40, OutKast, Eminem, Lil Jon, Krayzie Bone, Foxy Brown, Gucci Mane, Blood Orange, Project Pat, Tinashe and many other huge names in hip hop and R&B. Her first solo album, Enquiring Minds, was released in 1998 and reached number fifteen on the Billboard Top R&B/Hip-Hop Albums chart and number 46 on the Billboard 200, with hit song “Where Dem Dollas At!?” Gangsta Boo released her second album Both Worlds *69 in 2001, which reached number eight on the R&B/Hip-Hop chart and number 29 on the Billboard 200. In 2003, she released her third album, Enquiring Minds II: The Soap Opera. The album peaked at number 53 on the R&B/Hip-Hop chart and 24 on the Independent Albums chart.

After her infectious performance on “Love Again” with Killer Mike and El-P on the first Run the Jewels album, Gangsta Boo joined the hip-hop super duo touring festivals from Pitchfork in Chicago, to FYF in Los Angeles and of course the coup de gras of festivals, Coachella in Palm Desert. In 2015 Gangsta Boo released the mixtape Candy, Diamonds & Pills. The project was produced in its entirety by Houston producer Beatking, and the chemistry was flawless. Boo was able to capture her raw prowess which catapulted her to the forefront of the underground hip-hop scene yet again. Following the success of Candy, Diamonds & Pills, Boo was featured on RTJ’s next two albums and continued to tour with Killer Mike and El-P, playing sold out shows across the United States on their “Run The World Tour.” Following the tour, Boo rode the wave of momentum directly to the studio, working on her fourth official studio album The Boo Print, and then broke the internet with the tense VERZUZ battle between her Three 6 Mafia family and Bone Thugs-n-Harmony.

This year Gangsta Boo has brought new heat with her single and tantalizing video for “Sucka Free,” produced by Drumma Boy, and the Grand Theft Auto anthem “Freaks” on GTA Los Santos Tuners (Rockstar Games). Boo is also performing at the epic Rolling Loud festival and will be starring in the new season of popular WE TV series Marriage Boot Camp. With an iconic presence and unmistakable energy that is often copied but never matched, Gangsta Boo is still setting new trends and reaching new heights in the industry.