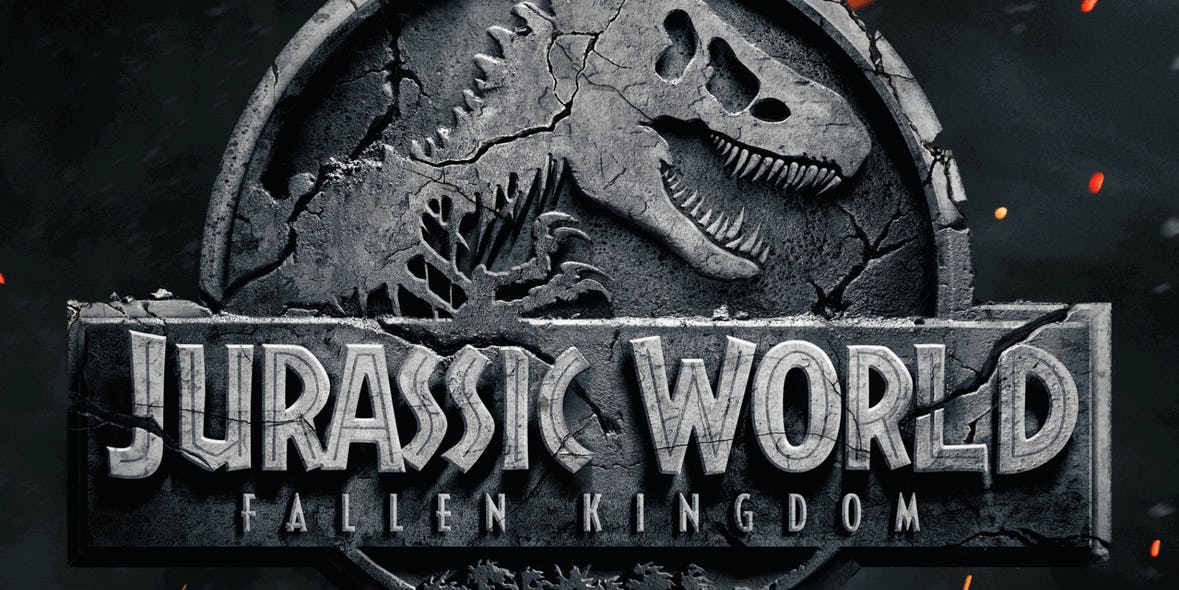 Jurassic World: Fallen Kingdom is the fifth film in the Jurassic Park franchise. It’s been four years since the theme park and luxury resort was destroyed by dinosaurs out of containment in Jurassic World. Chris Pratt and Bryce Dallas Howard are both returning. This isn’t quite going to be the same run-and-survive-from-the-fast-and-brutal-dinosaurs story. Based on the trailer, there will be running and screaming, but the overall aim of this movie is to save the dinosaurs. In this installment, the dormant volcano on Isla Nublar starts to come to life, threatening all the dinosaurs that have thrived there since the resort was abandoned.

Howard’s Claire Dearing has come a long way from when we first saw her. She’s truly found an appreciation of dinosaurs that led her to start the Dinosaur Protection Group. Through that group and with the help of newcomers Daniella Pineda (The Detour) and Justice Smith (Paper Towns), she hopes to save the dinosaurs from destruction. She also has help in the form of Pratt’s Owen Grady. Jurassic World ended with a possible relationship forming between the two characters. That relationship has grown complicated, something that we see a bit of in the trailer.

Owen is also driven to find Blue, his lead raptor who’s still missing in the wild. Arriving on the unstable island as lava begins raining down, their expedition uncovers a conspiracy that could return our entire planet to a perilous order not seen since prehistoric times.

With all of the wonder, adventure and thrills synonymous with one of the most popular and successful series in cinema history, this all-new motion picture event sees the return of favorite characters and dinosaurs—along with new breeds more awe-inspiring and terrifying than ever before. Welcome to Jurassic World: Fallen Kingdom.