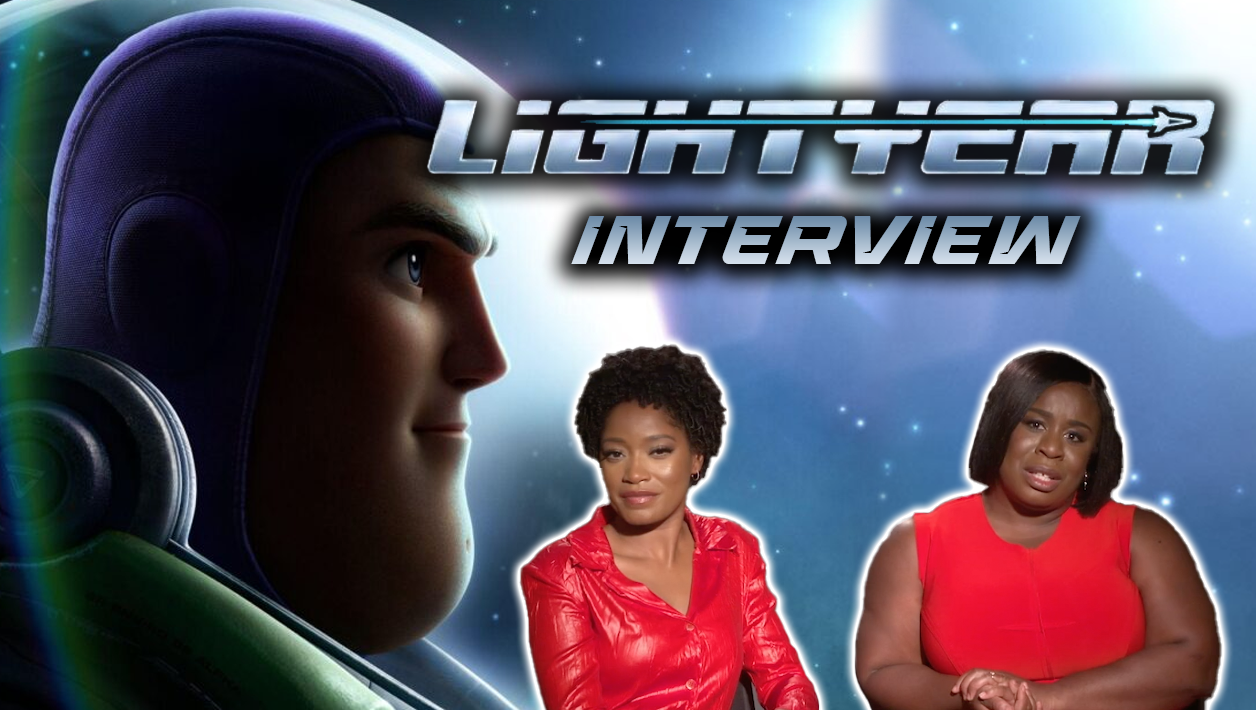 A sci-fi action-adventure and the definitive origin story of Buzz Lightyear (voice of Chris Evans), the hero who inspired the toy, Lightyear follows the legendary space ranger on an intergalactic adventure alongside a group of ambitious recruits (voices of Palmer, Dale Soules, and Taika Waititi), and his robot companion Sox (voice of Peter Sohn). Also in the cast are Aduba, James Brolin, Mary McDonald-Lewis, Efren Ramirez, and Isiah Whitlock Jr. The film is directed by Angus MacLane (co-director, Finding Dory) and by Galyn Susman (producer, Toy Story That Time Forgot).