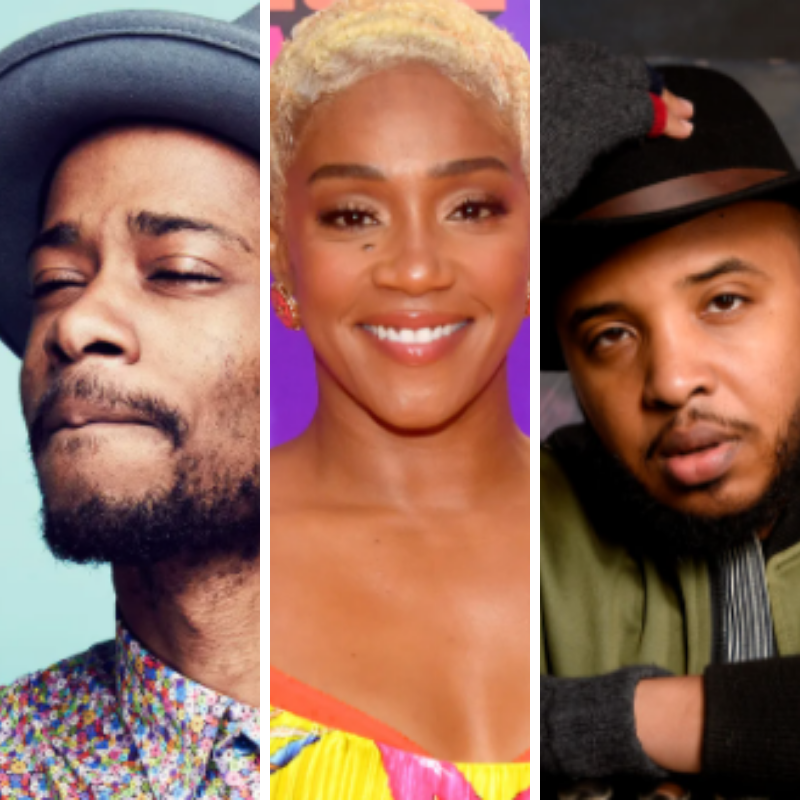 According to a report today from Deadline, actors LaKeith Stanfield and Tiffany Haddish are in talks to star in Disney’s new Haunted Mansion film directed by Justin Simien.

Dan Lin and Jonathan Eirich, who produced the live-action hit Aladdin, are producing through their Rideback banner with Nick Reynolds of Rideback exec producing. Katie Dippold penned the most recent draft.

Eddie Murphy is most notably known for the 2003 version of the film which came in with lackluster appeal and critical acclaim at the time. Hopefully, Simien will have better luck with his depiction of the Disney narrative.

LaKeith Stanfield is set to appear in Netflix’s The Harder They Fall and Tiffany Haddish is slated to appear in The Card Counter alongside Oscar Isaac and Tye Sheridan.